Katie Pickering, a solicitor in the construction and engineering team at Cheltenham-based BPE, has been highly commended in recent construction awards. 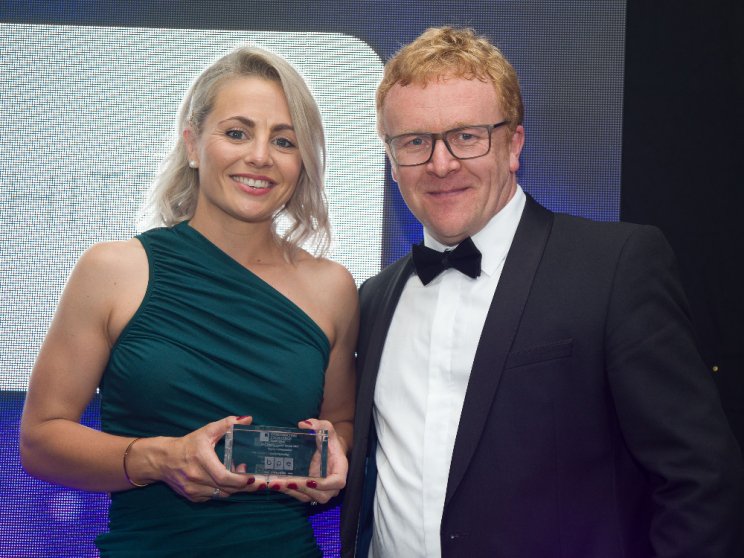 She picked up the award in the G4C Future Leader category in the Constructing Excellence South West Awards.

The Awards celebrate the core strength of the construction industry in the South West as well as the excellence of individuals. Katie has been recognised for her increased presence in Gloucestershire's construction sector, becoming a member of the Constructing Excellence South West G4C Committee in 2020 and taking on the role of the Club Secretary for Constructing Excellence Gloucestershire Club in 2021.

Katie has worked at BPE for over 16 years. After completing her initial studies through the Chartered Institute of Legal Executives alongside working full time, Katie went on to complete the LPC and qualified as a Solicitor in 2020. She specialises in both contentious and non-contentious construction law and works in a collaborative way to achieve her clients' goals.

On her commendation, Katie Pickering said: "I am thrilled to receive this recognition by my peers within the construction industry. I have been afforded so many opportunities at BPE and I'm excited to continue on my leadership journey and to build on this fantastic foundation I've laid at BPE, in Constructing Excellence Gloucestershire and G4C."

John Workman, Senior Partner, said: "Katie has made the most of every opportunity that has been given to her and we're very proud of her growth at BPE. This award is just one example of her achievements and I'm excited to see where her career in the construction industry takes her."

As well as its Cheltenham headquarters BPE has offices in London and access points in Cirencester, Bristol and Oxford.