Conservative candidate Christopher Nelson has been elected as Police and Crime Commissioner for Gloucestershire, ending Martin Surl's nine-year stay in the role. 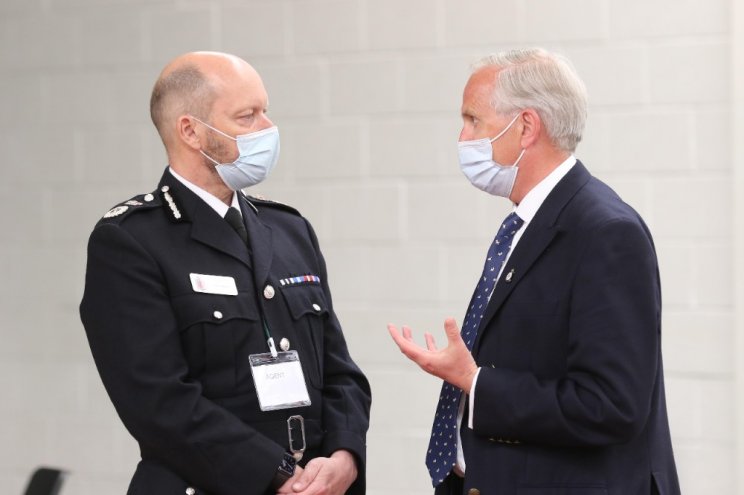 Mr Nelson topped the votes after the first preferences were counted and secured election after a run-off with Christopher Coleman (Lib Dem) took second preferences into account.

Mr Surl, who has held the position since its inception in 2012, finished third in the count of first preferences.

Mr Nelson said he was "very humbled" by the results and he planned to secure more forces for the county force, including more "bobbies on the beat".

And he told BBC Radio Gloucestershire he would look at some of Mr Surl's spending priorities.

"Those vehicles are expensive, they're foreign. I'd have preferred to buy British and use the money."

Stroud had the highest turnout at 46.1 per cent with the Forest of Dean the lowest at 37.2 per cent.