Condom sales fail to stand up during lockdown 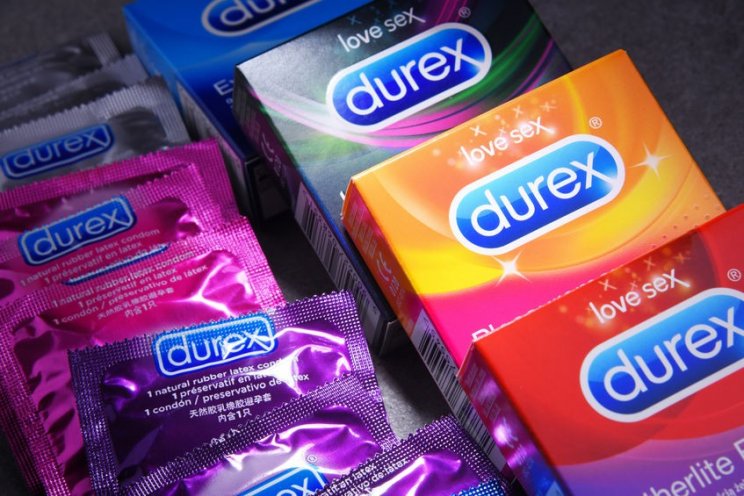 Durex has shattered the big bang theory that people are having more sex during the coronavirus crisis.

Reckitt Benckiser, the British company which bought Durex in 2010, has reported a drop in condom sales during lockdown restrictions.

Britons and Italians have been the least intimate, judging by sales figures, while the easing of the lockdown in China has seen a rise in the call for condoms.

Chief executive Laxman Narshimhan blamed the drop in casual hook-ups, couples living apart and increased worry about the situation as reasons for the fall in sales.

He said: "What you see is this virus is having a toll on the number of intimate occasions in the UK and that is a manifestation of anxiety."

Reckitt Benckiser's factories will not scale down production with expectations for demand to return to normal when the lockdown ends, as has happened in China.

And while condom sales have been hit, the company has seen strong sales of other products such as disinfectants and cough syrups.

Last week the firm, which owns brands including Dettol and Cillit Bang, had to warn the public not to consume or inject its disinfectants after US President Donald Trump suggested they could be a potential treatment for the coronavirus.

There have been concerns about a condom shortage with Malaysia, one of the world's leading rubber producers and a major source of the product, under strict lockdown rules.

Karex, which makes 20 per cent of the world's condoms, closed three of its factories and expected to produce 200 million fewer over the last month.