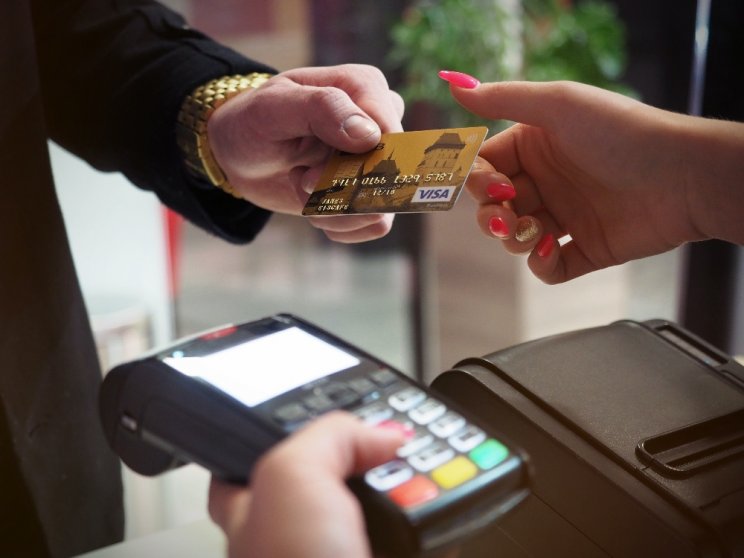 As reported in The Sunday Times yesterday, the Financial Conduct Authority (FCA) is permitting the contactless card payment limit to increase from £45 to £100.

Banks are defending the decision despite the majority of their customers outlining fears about the change.

The amount of consecutive transactions without needing the input of a PIN-number is also increasing to £300 from £130, a move that has been backed by UK Finance, HSBC and Barclays.

UK Finance said in its submission, "There is no significant demand from consumers to increase the single value limit above £45,"

Despite this lack of consumer demand, the FCA has said the reason behind the change is to encourage consumer spending post-lockdown as well as responding to "evolving consumer behaviour".

It believes that higher limits should not lead to increased bank fraud. "The level at which the limit is implemented at the time an increase is made should be determined by those firms who bear the financial risk," UK Finance stated in their submission.

The amount of contactless payments during 2020 increased by 12 per cent after the limit increase of £15 from £30 to £45 in April 2020. Despite this, contactless payment fraud only accounted for 2.9 per cent of card scams, which was down on the percentage in 2019.

Some banks and consumers have raised fears that someone will be able to go on a huge spending spree of £300 buying a range of different things with a misappropriated card.

HSBC has said, "Although we are supportive of this initiative, we express a note of caution regarding the potential impact on customers if card crime increased. There needs to be an agreed mechanism to allow the industry to revert to a lower limit should the impact of crime increase significantly.

The FCA has said the move is optional for each bank, and up to card issuers whether they want to increase the contactless spending limit or maintain it as it is.