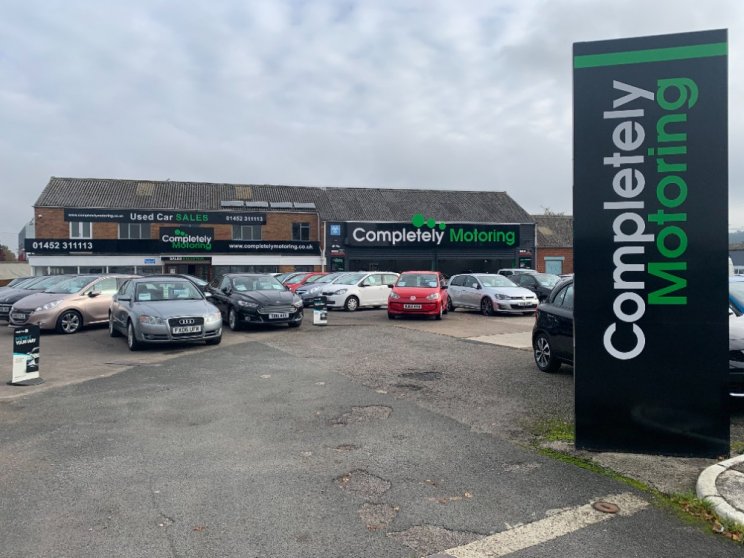 Completely Motoring has sealed a deal to sell one of its Gloucester premises to the company whose owners have just bought Asda.

The Staverton-based family-run business has agreed the sale of its site at the junction of Bristol Road and Lower Tuffley Lane to Euro Garages. 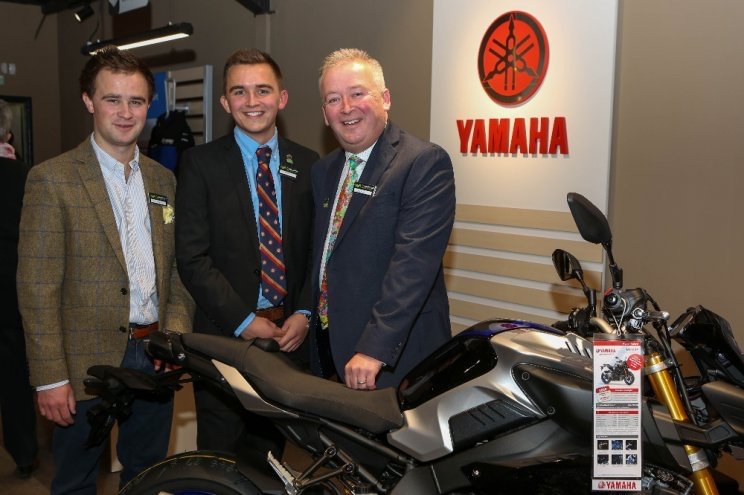 But they are not going far having completed the takeover of Clearwater Cars last month - just two doors down the road.

Group managing director Rob Ayland said: "All operations will move next door but one when the planning is all sorted.

"The plans are all within the required policy so it should all be done in the spring.

"We are operating from Clearwater Cars already so it is a smooth transition."

Completely Motoring moved into the Clearwater site, run by Peter Stojanov from 1964 to his recent retirement, at the start of September.

And Mr Ayland said they are investing in the site. 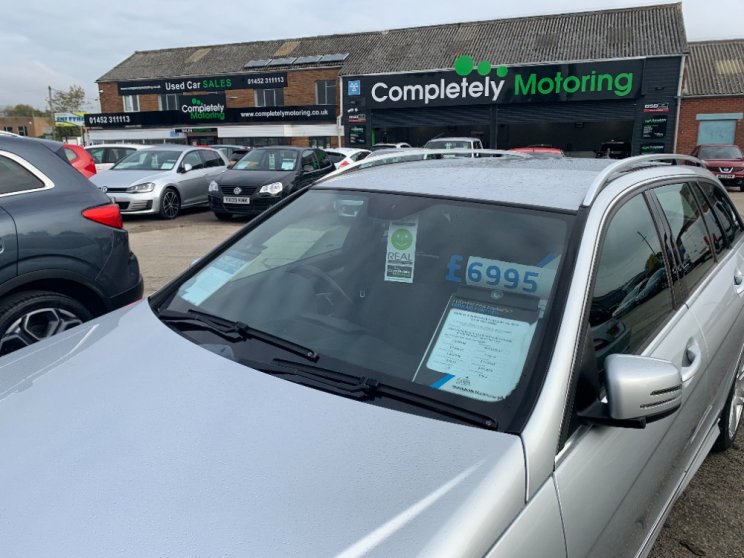 "We are spending £100,000 on bringing the new site into 2020 with IT, alarms, lighting and revised workshops," he said. "It is all being done for the customer."

Employing 60 people and with a turnover of around £35million, Completely Motoring has more than 200 used cars for sale at its three sites with 500 motorcycles - an area it is targeting in its next move.

"We are working on a deal for a future acquisition that will put us at the centre of the British motorcycling industry," said Mr Ayland, whose sons James and George are directors of the motorbike and car sales divisions respectively.

Blackburn-based Euro Garages was founded by brothers Mohsin and Zuber with one filling station in Bury and now has more than 4,500 forecourts across 10 countries.

The brothers were awarded CBEs in the Queen's Birthday Honours earlier this month, days after announcing their deal to take a majority stake in Asda alongside private equity firm TDR Capital.