The UK's leading price comparison website, Compare the Market (CTM), has overturned a £17.9 million fine imposed by the Competition and Markets Authority (CMA) in a successful appeal brought before the UK's Competition Appeal Tribunal (CAT). 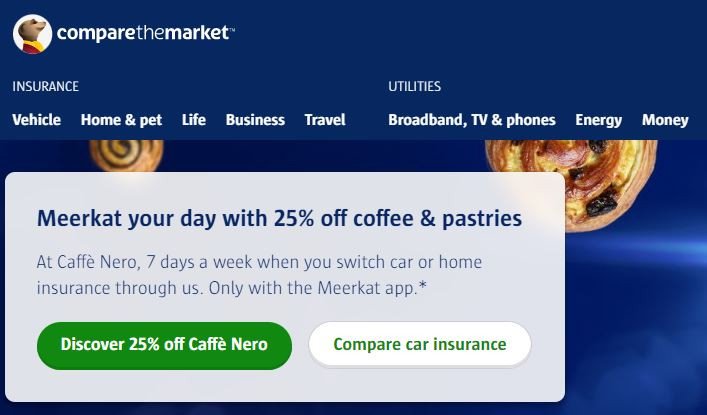 In a landmark case that scrutinised CTM's historic use of best price clauses (referred to as wide "most favoured nation" or "wMFN" clauses) in the home insurance market, the CAT unanimously upheld five of the six substantive grounds advanced by CTM in its appeal of the CMA's decision.

In doing so, the CAT agreed that the wide MFN clauses - whose purpose was simply to try to secure better deals for UK consumers - had no appreciable adverse effect on competition.

The CMA's original decision reflected concerns on its part that the clauses could soften intra-brand competition among home insurers and from other price comparison websites more widely. However, these concerns, relying heavily on abstract theory, were roundly rejected by the CAT whose view was that, in the circumstances of the case, the clauses had no harmful impact, not even a potential one, on the competitive structure of the market, with no evidence in this situation that the clauses adversely affected commissions paid by home insurers to comparison websites or premiums paid by consumers. The CMA's decision was therefore set aside and the penalty quashed.

CTM also succeeded in persuading the CAT that the CMA had erred by examining the effect of the wMFN clauses from the perspective of an artificially narrow market. While not determinative to the outcome of the appeal, the CAT held that the market definition adopted by the CMA was excessively narrow - excluding important direct distribution channels and renewals, which are a 'Simples' reality of the market - and one that was possibly influenced and truncated by certain assumptions around theoretical effects as opposed to providing an objective framework for the assessment of those possible effects. In this regard, the judgment also sheds useful light on the definition of two-sided markets and, more generally, the importance of grappling with not only what is being bought and sold, but also why.

While CTM had not used wide MFN clauses since late 2017, the case will nonetheless provide wider judicial insight on the impacts on competition of retail price parity obligations in the context in the digital platform economy, as well as the approach to effects cases generally.