Companies "kicking can down the road" amid leap in distress reports

Uncertainty will continue to dominate business for the rest of the year according to a Gloucestershire advisor on insolvency.

Chris Price, director of PACT Property & Assets, was speaking after a report revealed a leap in the number of businesses reporting financial distress. 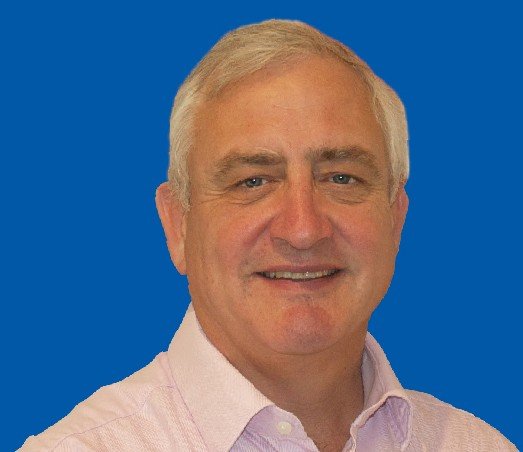 The quarterly Red Flag Alert by insolvency specialists Begbies Traynor said there was a jump of 93,000 reporting significant issues in the first quarter of the year.

It took the total to 723,000 businesses reporting problems - up 42 per cent over the last year during the pandemic.

Official figures from the Insolvency Service showed 992 companies were declared insolvent in March - down 20 per cent on the same month a year ago, but up from the start of 2021.

And Mr Price, who advises insolvency practitioners on the value of assets, said the pandemic and government support had created an uncertain environment.

He said: "The imponderable is what real state businesses are in when the government initiatives start to cease.

"They have been very successful in allowing companies to survive the pandemic, but this has meant nobody is quite sure in what condition they are going to be in when they return to trade.

"I think there's going to be little change until all coronavirus restrictions are off."

He continued: "Speaking to the guys who are advising companies on their liquidity, what they have seen is many companies have just kicked the can down the road. They are waiting to see what happens.

"I don't think there will be much change this year and I can see furlough being extended again as we move into winter."

Despite insolvencies being at a low level while people waited, voluntary liquidations have increased with people opting to cash out or retire early rather than work through the uncertainty.

"Where it goes moving forward is anybody's guess," he said. "There's some real anomalies in the market - house prices have jumped significantly, which to my mind has to be unsustainable, while unemployment figures show a high increase in younger people.

"Eventually that will filter through to the mortgage system. If people are losing their jobs, it has to be reflected in house prices along the line."

He said a dual market was likely to emerge with those people who have lost out contrasting with others who have been able to save while continuing to work from home and one major change which could impact Gloucestershire.

"Money will be coming out of London," he said. "For anywhere fairly near to a mainline station, it changes the game if you only have to be in London two days a week."

Begbies Traynor partner Julie Palmer described the last 12 months as some of the hardest many businesses have encountered.

She said: "The dam of zombie businesses could be about to break. We must remember that this is no ordinary recession and while businesses have had significant assistance from central government, large parts of the economy have been put on hold with substantially reduced revenues.

"Opening the doors of consumer-facing businesses may well seem like a big step in the right direction for many of these companies, but our experience shows unmanageable levels of debts and subsequent overtrading are likely to be the hidden icebergs waiting to sink even the highest profile businesses.

"Businesses that were profitable before the pandemic have manageable debt and are still relevant in the post pandemic world could flourish and be the real winners in this climate."