Powerful impact of enterprise with its Roots in the community

A small amount of money in the hands of those who know their communities best can change them beyond recognition, according to a city businessman.

To call Ian Meredith a businessman and leave it at that does not do him justice, especially as the managing director of Gloucester coffee business, Ethical Addictions, is talking about another major part of his life. 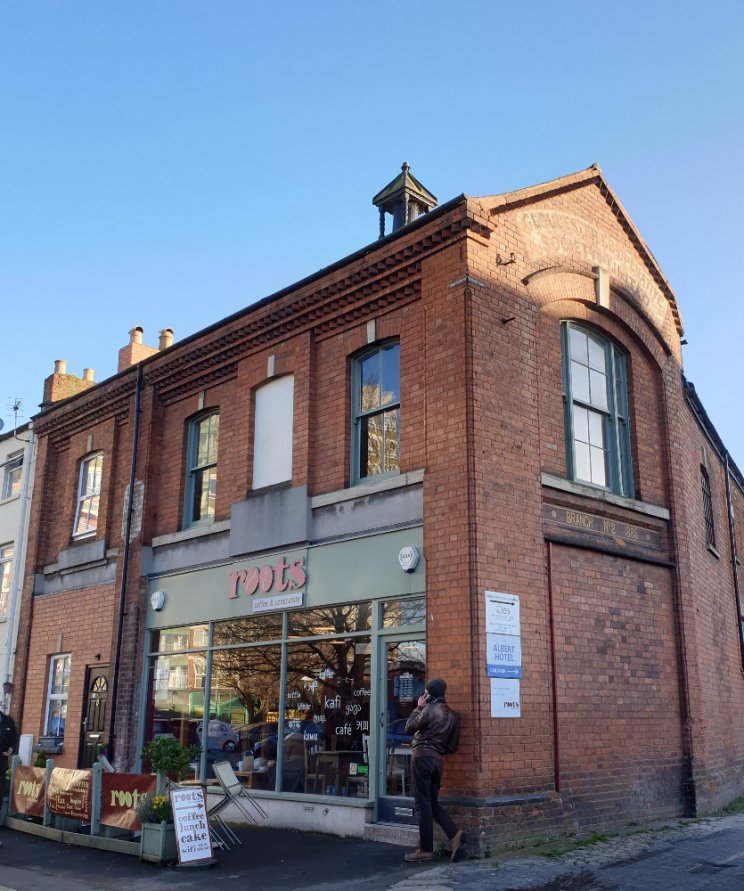 That being the community interest company (CIC) Roots Coffee and Community , known to many who frequent the Kingsholm gem as a family friendly café - a place to get a great cup of coffee and host to countless activities.

Back before one-time Prime minister David Cameron peddled the idea of the Big Society - whereby the UK builds a more robust, meaningful social fabric through volunteerism - the now board of Roots had come together.

Its model, into which each board member invested their own money, was to fashion a hub in the heart of Kingsholm where people could meet, socialise, plan, plot, learn, take part in, be part of, feel valued, make friends, spiritually enrich themselves, and leave happy.

Like magic (although it was not magic it was faith and hard work) five years on the modest Alvin Street operation continues to achieve the above and more. It stands on its own two feet financially, but values hugely the occasional funding with which it is able to make even more of an impact.

"We had funding recently from the (OPCC ) Commissioners Fund. Its funding does not keep us afloat, but it does make a difference. It is a statement of Roots doing the right thing, and it allows us to do even more," said Mr Meredith, a father of three who lives in the parish and is committed to the city.

The Commissioner's Fund being the £1 million parcelled up annually from police and crime commissioner for Gloucestershire, Martin Surl's budget, for community charities, clubs and organisations - driven by his belief that in the right hands such small sums make a palpable and positive difference. 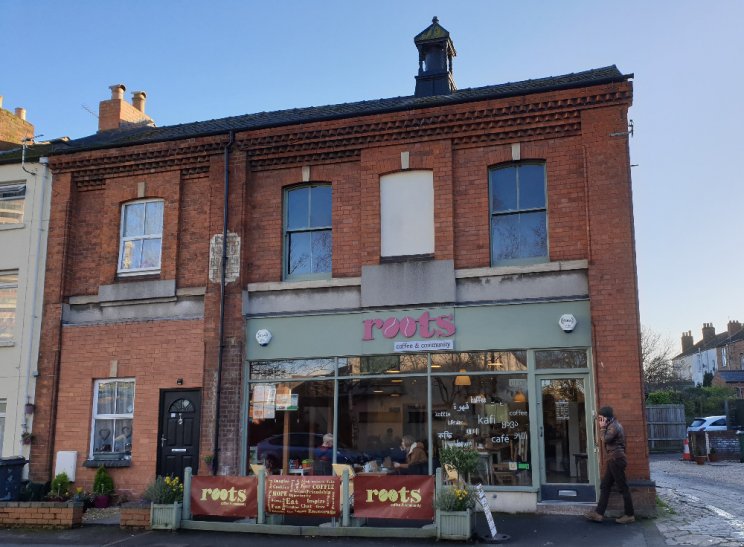 Mr Meredith added: "We have to rebuild elements of society which are broken. It is ultimately a challenge for all of us.

"I am encouraged the big funders and big strategic partners like the council and the police are beginning to think on that macro-strategic levels and ask the question 'how do we tackle the root of some of our social issues?".

"We like to think we do community work here with people, not at people."

In this case the funding has "helped Roots function", and in particular "helped fund support roles and community roles for staff who then make all the great stuff happen".

When it is done properly, said Mr Meredith, collaborative working between the police and small, focused community charities is "very powerful".

"We're very fortunate to work in great relationships with lots of other organisations, particularly in Kingsholm, but across the city.

"If we work together then we maximise potential for impact, avoid doubling-up, and learn from one another. Increasingly one of the great benefits of collaborative work is getting to understand the complexities of issues to be able to try and help the causes rather than simply fix short-term problems."

Aside from an array of beverages including hot chocolate, teas, a children's menu, smoothies, ice cream and shakes you will also find incredibly reasonably priced offerings including soups, toasties, burgers, salads, pasties, pizzas, jacket potatoes, sandwiches, breakfasts and - well - we could go on.

Current activities on its ever-changing menu include yoga, mindfulness, knit and natter, the second Sunday of the month community meal (£1.50), its comedy night. There have been afterschool clubs, a good working relationship exists with the local primary school, and even a running club.

Renishaw reveals it is part of a group about to deliver 10,000-plus ventilators

A Gloucesterhsire engineering firm has revealed it is part of a consortium of UK businesses about to help deliver thousands of medical ventilators for the UK.