Colt hit as Mitsubishi pulls out of UK market

Colt Car Company said it "did not, at any point, anticipate" Mitsubishi's withdrawal from the UK and Europe.

The Cirencester-based company has had a long-term relationship with the Japanese manufacturer, acting as importer to the UK market since 1974.

Mitsubishi announced it was freezing the introduction of new models into Europe with immediate effect.

According to a letter sent by Colt to retail partners, the company said it had no choice but to reduce fixed costs by 20 per cent and concentrate on core markets.

The letter said that Colt "did understand that MMC (Mitsubishi Motor Corporation) was facing difficulties and we were anticipating that there may have been some further delays in, and adjustments to, their future product plans." 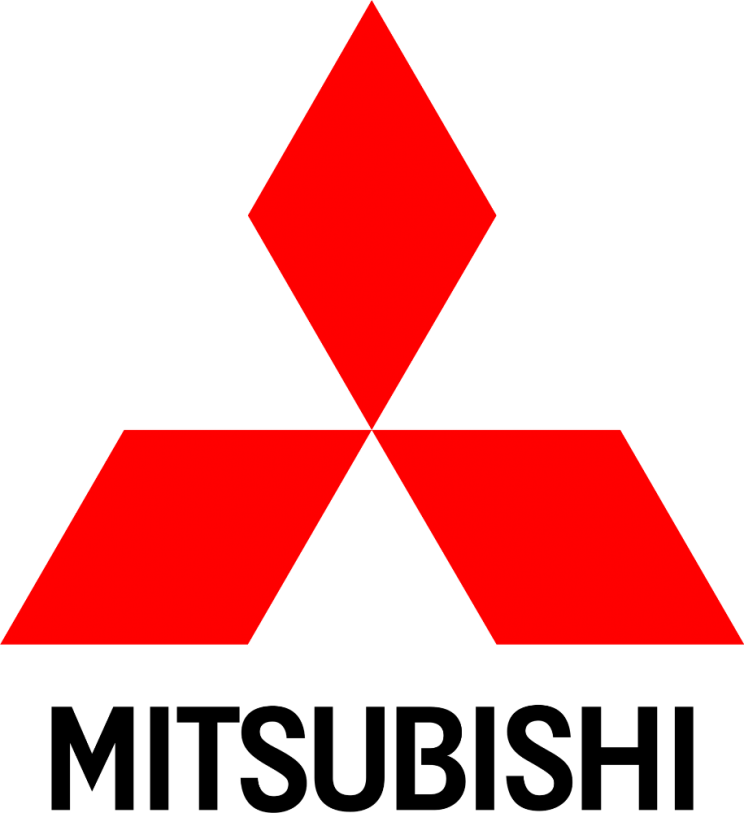 It continued: "In terms of the future for The Colt Car Group of Companies, we have already been looking at opportunities to bring additional new vehicle brands into the UK as a distributor and have already been in early dialogue with some alternative emerging market brands with an EV product strategy.

"Whilst the discussions are at an early stage, in light of today's announcement we are focused on accelerating these opportunities with the goal of introducing additional brands to our business as quickly as possible.

"Clearly, if we are able to progress some of these initial contacts into a viable business proposition it will represent future options and opportunities for us all."

Mitsubishi suffered a £1.29billion loss in the first quarter of the financial year. From April to June, it saw a 57 per cent drop in sales.

Its existing model line-up will remain in the UK and Europe while they continue to meet emissions regulations and stock levels allow.

The network of 103 dealerships, which is overseen by Colt, is expected to continue offering after sales, parts and servicing.

Colt employs 234 people in Gloucestershire with a turnover of £550million.

The impact of Mitsubishi's withdrawal is likely to be felt beyond the motor industry.

The company has been a long-term sponsor of Gloucester Rugby whose chief executive Lance Bradley headed up its UK operation before his retirement.

Mitsubishi is also the performance partner for the RFU.