An open fire conjures up an idyllic image of winter - but it is also contributing to air pollution. That's why the government has banned its sale from 2023.

Wet wood, the cheap fuel used in wood burners, is also set to be banned. It is one of the biggest causes of harmful air pollution, as reported by MSN News.

The sale of both coal and wet (newly chopped) wood will be phased out from 2021 onwards to clean up air quality. Both products will be completely banned by February 2023. 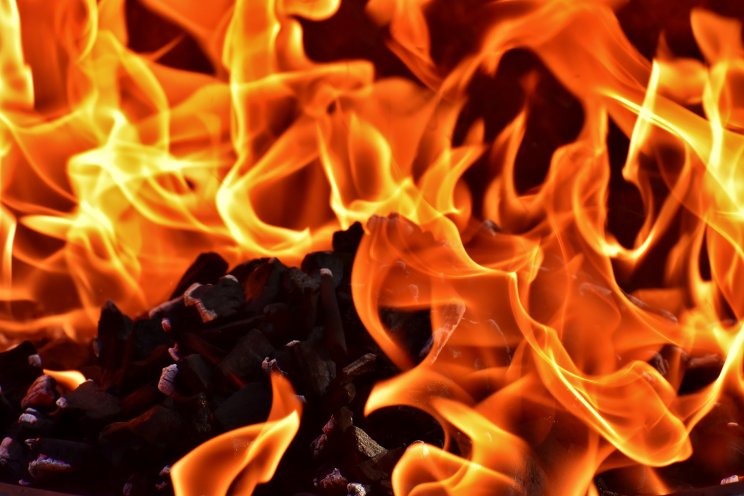 Wood burning stoves and coal fires are the biggest source of small particulate matter, which settles deep in the lungs and can cause serious respiratory problems.

It is thought that air pollution causes 40,000 early deaths in the UK a year.

But coal merchants said the ban could mean that households burning coal could see a 30-50 per cent rise in their annual fuel bill and would hit the poorest people the hardest.

The government said moving towards the use of cleaner fuels, such as dry wood, will play a part in improving the health of millions of people.