Plans have been announced for a Steiner Waldorf School near Gloucester to re-open in September 2021 following a damning Ofsted report which led to its closure earlier this year. 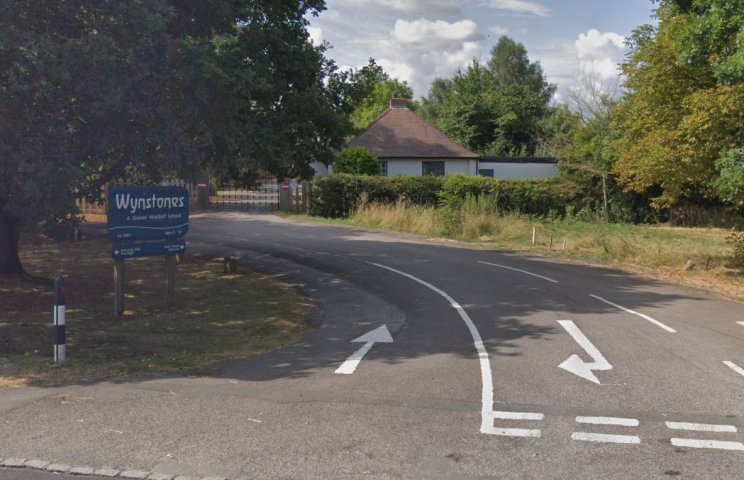 Wynstones School at Whaddon, on the city outskirts, was shut in January after Ofsted reported a 'toxic culture' which put some pupils 'at risk of serious harm.'

Many parents of children at the independent boarding and school protested that the report was unfair and did not properly reflect teaching, discipline and welfare standards.

A group of parents even instructed top QC Michael Mansfield to mount a legal challenge to the Ofsted report.

Now, in an open letter to the local community, the new Principal of the school Paul Hougham, who was appointed in March, has set out plans for re-opening next September and working towards an 'outstanding' Ofsted rating within seven years.

The letter, signed by Mr Hougham and the school's trustees, speaks of making the school a 'shining beacon' of education.

It says "We have come together as a group of people who share a vision for Wynstones' future and a deep belief in the school's potential. We want to share and develop our vision with you as we plan the journey towards reopening Wynstones next September.

"We strongly reject the outdated and imperialist elements of Steiner's writings: these have no place in Wynstones. We will build a school for students from all backgrounds, welcoming back previous families and attracting new ones who might never have considered a Steiner Waldorf education before. Excellent special educational needs provision will be part of our offer.

"A new school needs a new culture, and we will lead that. The teachers we recruit will be outstanding, empowered, motivated and striving collectively to realise the school's mission. We will hold them to account for meeting the highest standards, and build a culture of transparency and openness of spirit at the school, where all support and challenge each other to refresh our focus and learning.

"We see no contradiction between a Steiner Waldorf education and an "outstanding" OFSTED rating: we aim to achieve that rating within seven years.

"As a first step, we will invite OFSTED to inspect the school before and after its reopening next September: our families deserve every assurance that the school meets the standard. Our commitment to safeguarding is absolute: Wynstones must and will meet the very highest standards."