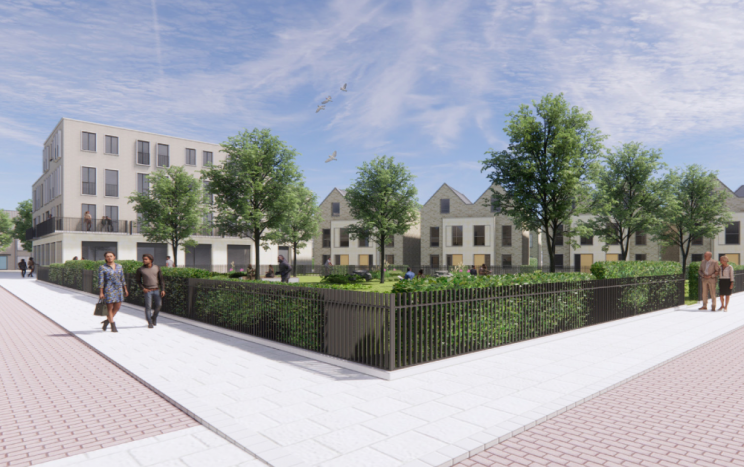 Earlier this year, owners of the 6.9 acre site and the pension scheme Cheshire West and Chester Council applied for planning permission build up to 215 new homes and apartments on the land - a mix of market and affordable homes.

A separate application was also submitted to Cheltenham Borough Council to create five homes and two employment units in the southern section of Lansdown Industrial Estate that also faces onto nearby Roman Road.

At the time, appointed developers Adapt Real Estate Ltd said they had followed a detailed design process, extensive studies, and consideration of all of the comments received from local residents and businesses during a consultation held in July 2021. 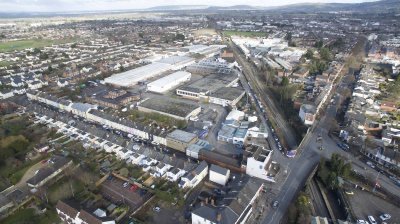 But Cheltenham Civic Society has now criticised the poor quality of the scheme, and draws attention to the poor consultation and heritage appraisal.

They also believe some of the buildings should be reused, rather than demolished, releasing thousands of tonnes of embodied carbon in the existing buildings.

Cheltenham Civic Society's chair, Andrew Booton, said: "There is no way that Chester would allow such a poor-quality housing development to desecrate any of its heritage. So we don't think they should allow their pension fund to foist this scheme on Cheltenham and thereby destroy much of what's left of our industrial heritage." 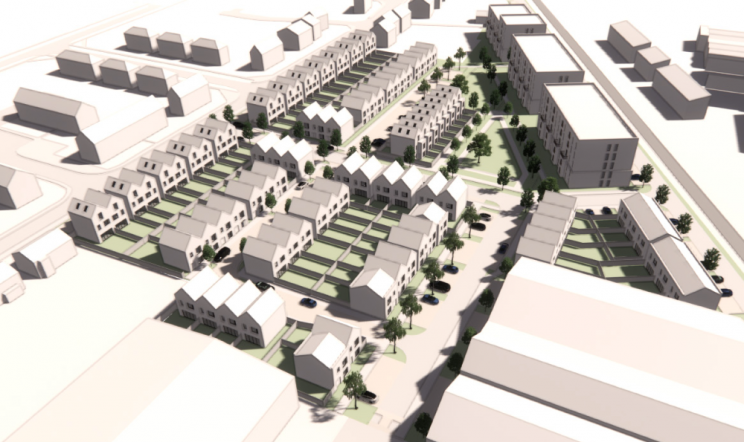 The organsiation has reportedly written to every councillor in both Cheltenham Borough Council (CBC) and Cheshire West and Chester Council (CWaC).

It is asking the former to reject the scheme at CBC's Planning Committee meeting next week and the latter to withdraw the scheme and reconsider its approach.

"We are not against the redevelopment of this site," added Andrew Booton.

"But, we want to see it done responsibly with due respect to our remaining industrial heritage. So much so that we have also put forward an alternative approach that could be just as financially rewarding to the pension fund.

"We would like Chester to engage properly with key interest groups such as the Civic Society, reconsider their plans and come back with a much better scheme next year."

Subject to approval, the sites owners and developers had hoped to start work on site in early 2023. 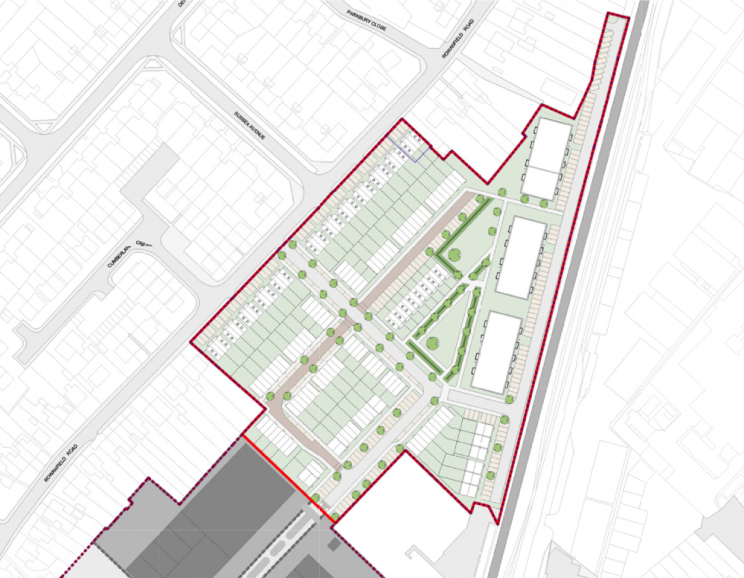