Cheltenham Civic Society has criticised the Government's plan to reform the planning system, which it labelled "fundamentally mistaken". 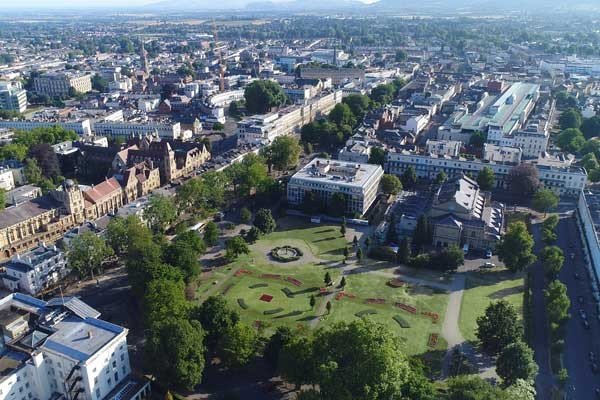 In a 35-page response to the Government's Planning for the Future White Paper, which proposes the biggest planning reform in 70 years, the Civic Society criticised the proposed zonal system.

The proposals would introduce a three-zone system allocating all land and properties into growth, renewal or protection areas which would remove much of the development control process except in protected areas.

The Civic Society said the proposals are "fundamentally mistaken for three overriding reasons":

The absence of supporting evidence for such a far-reaching set of proposals to tear down the present system which is well established and understood.

The focus on housing almost to the exclusion of everything else. The society said the White Paper's superficial treatment of sustainability and public health issues is deeply disappointing.

The proposals would deny the chance to comment on the details of schemes, reducing people's rights in the planning process and weaken the hand of local authorities dealing developers.

Cheltenham Civic Society chair Andrew Booton said: "This White Paper is driven by the housing crisis but we must recognise planning is more than housing and crude zoning will never be able to account for the complexities of planning in towns like Cheltenham, or help to deliver the quality of housing and other developments that are needed.

"We want to see more democracy in the planning process, but these proposals restrict public consultation to the initial local planning policy stages, which - being quite abstract processes - very few people tend to engage with.

"But many people engage in response to schemes put forward by developers and those opportunities will disappear if these proposals are adopted."