Cineworld Group Plc has announced that its Regal theatres in the US will reopen this April, followed by the UK in May. 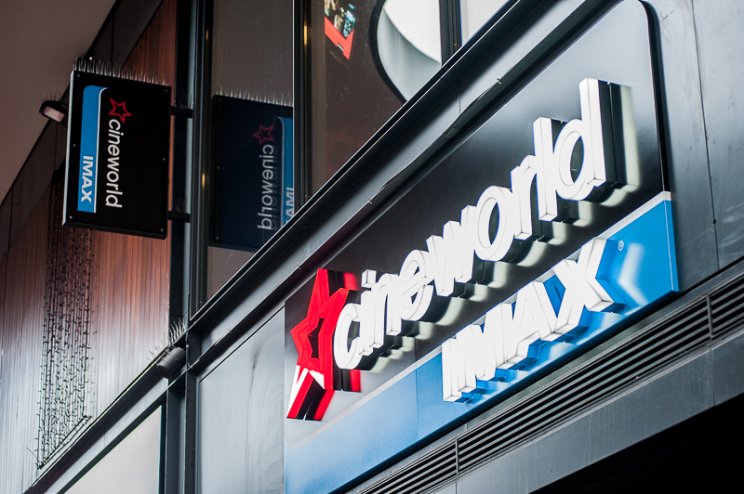 The phased reopening will kick off with a limited number of cinemas opening for "Godzilla vs. Kong" on April 2 and going wider with "Mortal Kombat" on April 16.

The group said it also plans to reopen in the UK, its second biggest market, in May, in line with 'current government guidance'.

"We have long-awaited this moment when we can welcome audiences back to our Regal theatres and restore our essential role within the communities we serve," said Mooky Greidinger, chief executive officer of Cineworld.

"With the health and safety of our customers, staff, and communities as our top priority, we continue to take all the necessary precautions and abide by our CinemaSafe guidelines to confidently provide a safe and comfortable experience."

In addition, Cineworld has reached a multi-year agreement under which films from Warner Bros. Pictures Group will be exhibited in Cineworld's cinemas in the U.S. as of their opening.

Beginning in 2022, Warner Bros. Pictures Group theatrical releases will have a 45-day window of theatrical exclusivity, with certain provisions.

As for the UK, Warner Bros. and Cineworld have agreed to an exclusive theatrical window of 31 days prior to PVOD, and an extended window of 45 days for films that open to an agreed upon box-office threshold.

"This is a great moment for us-- the US market represents 75% of our business-- and soon will be followed with all our markets. We are great believers in the theatrical experience, which only a year ago (2019) generated $43B worldwide."

Cineworld has 102 cinema sites across the UK, including those at Gloucester Quays and The Brewery Quarter Cheltenham.