Cinema to return to Gloucester Guildhall

Following a temporary closure in March due to restrictions surrounding the pandemic, the venue is welcoming customers back to its newly refurbished cinema next month. 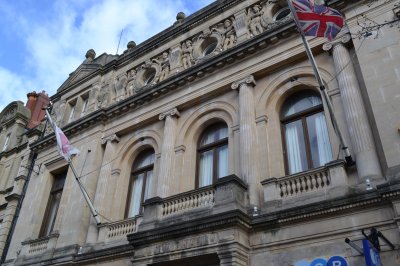 Originally built in 1890 and opened in 1892, the music, comedy, film, and theatre on Eastgate Street will re-open its doors for film screenings from Thursday, October 1.

A spokesperson for the Guildhall said: "We will have a number of safety measures in place to ensure a safe visit. You can expect the same great films with a slightly different way of doing things.

"Though the unexpected closure offered many challenges, our amazing staff used this time to make improvements to the venue; completing large parts of a planned refurbishment to the cinema, and café, plus there's more to come later in the year." 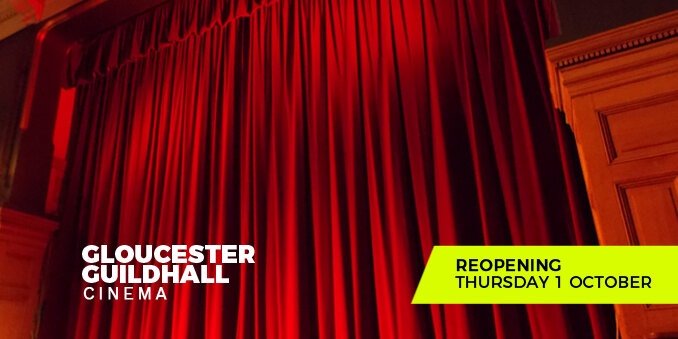 Cinema capacity will be lowered to 22 from a usual 100 for each screening and the cinema has said it will be introducing reserved seats for showings, the same as you would find in a major cinema.

Later in the month there are special Halloween and Black History Month screenings, and the French Film Festival following in November.