The owner of that popular teatime treat - Jammie Dodgers - has been sold in a deal worth £360 million - to the chocolate makers Ferrero. 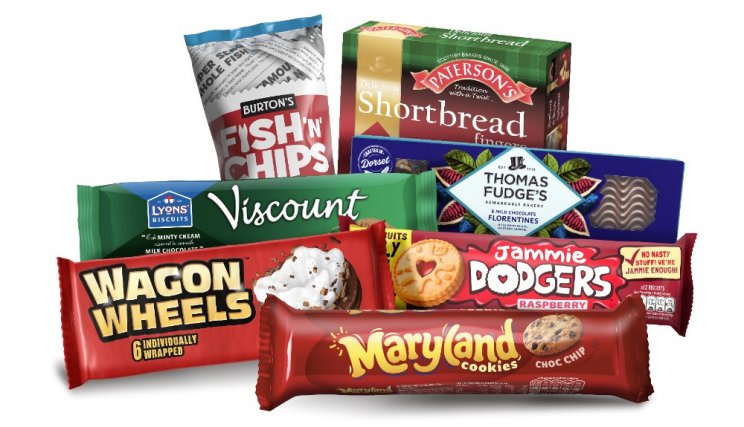 While Burton's brands like Jammie Dodgers, Wagon Wheels and Maryland Cookies are more likely to be seen at a children's tea party, Ferrero is best known for the chocolate truffles that were served up in television adverts on silver trays at ambassadors' parties.

Biscuit-makers Burton's employs around 2,000 people across six manufacturing locations in the UK and generated sales of more than £275 million during the last 12 months.

The Burton's business has a history in the British biscuit market dating back to 1935, with a strong heritage and brand awareness.

It has been bought by CTC, a Belgian holding company controlled by Giovanni Ferrero, the Italian entrepreneur whose businesses include Kinder Surprise, Nutella and Ferrero Rocher hazelnut truffles.

As part of the transaction, the Ferrero-related company will take over the six production facilities in United Kingdom, which are based in Blackpool, Dorset, Edinburgh, Livingston, Llantarnam and the Isle of Arran.

Through this acquisition, the Ferrero-related Company expects to enlarge its offer of products in the sweet biscuits market, further to the previous acquisitions of Biscuits Delacre, Kelsen Group and Fox's.