Gloucestershire Constabulary are appealing for witnesses following a robbery in Chipping Campden on Sunday, following a similar incident in January. 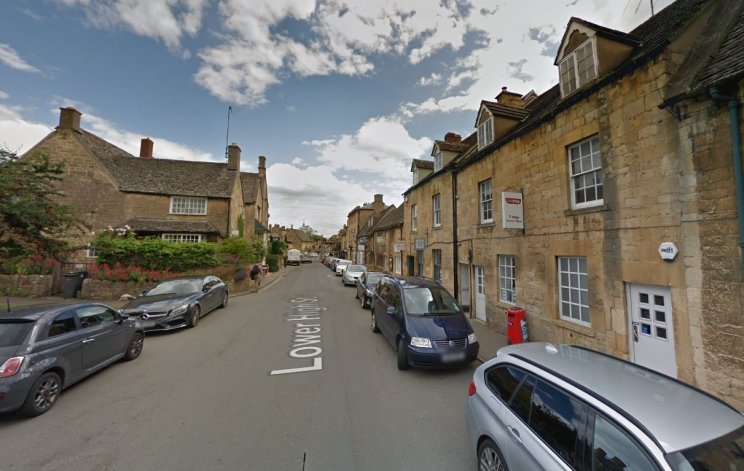 Two men entered the shop on High Street, named locally as One Stop, at around 10pm on November 22 and were carrying a crowbar.

They took a quantity of money and cigarettes before making their escape. Nobody was physically harmed.

The men are described as being black, aged in their late 20s or early 30s, and were wearing face coverings.

Officers are keen to hear from anyone who saw the incident, or may have CCTV footage.

This is the second robbery at the shop this year, after two men, who were wearing balaclavas and carrying knives, entered the same shop in January.

In the incident on January 30, two men threatened staff, demanded keys for the safe and took a quantity of cash from inside back . No one was injured during this incident either.

You can provide information through the website, quoting incident number 408 of 22 November: https://www.gloucestershire.police.uk/tua/tell-us-about/cor/tell-us-about-existing-case-report/. Alternatively you can call 101.