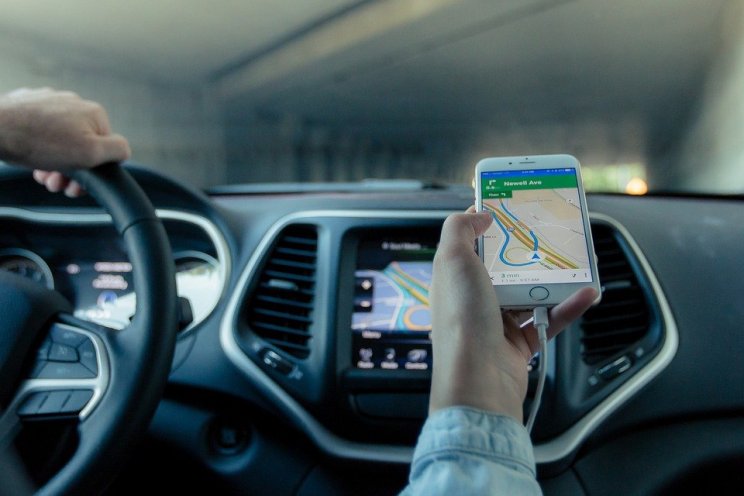 Ride hailing app from China, Didi had plans to open in major UK cities and across Europe. It recently celebrated success opening in South Africa, Ecuador and Kazakhstan. However, it has halted its opening plans for at least 12 months.

This comes as a number of Chinese firms have faced scrutiny from governments in the West. TikTok, the video sharing platform was targeted by Donald Trump in 2020 for the national security risk it posed being owned by a Chinese firm. It was thought by the US government that personal data may have been being collected by ByteDance on behalf of the Chinese government.

Huawei, telecom giant was banned from the UK's 5G network amid similar concerns over national security.

Beijing is currently curtailing data privacy freedoms in the country by passing more laws to protect individuals' personal data by controlling the data tech firms can collect. This will come into effect

Didi staff who were working on the openings in new countries including the UK are likely to face redundancy.

"We continue to explore additional new markets, liaising with relevant stakeholders in each and being thoughtful about when to introduce our services," a Didi spokesperson said.

"As soon as we have any more news on additional new markets, we look forward to sharing."