A Chinese-owned technology company is in line to take over Britain's biggest microchip factory. 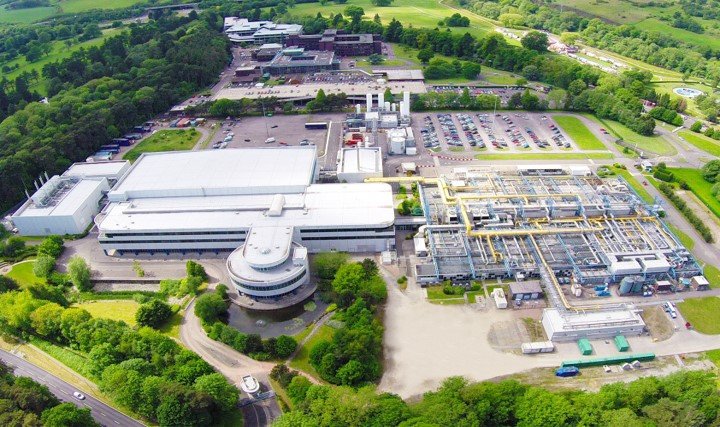 Newport Wafer Fab, just over the border in South Wales, has received a £65m bid from Nexperia, a Dutch company owned by China's Wingtech.

The deal has sparked a national security row, The Telegraph reports, after ministers refused to intervene.

The deal comes amid a well-documented worldwide microchip shortage that has hit the production of cars and electronics.

Wingtech assembles smartphones for companies such as Huawei. It bought Nexperia in 2018 as part of a global expansion into microchips.

With the acquisition, Nexperia obtains 100% ownership of the Welsh semiconductor production facility. The Newport site complements Nexperia's other European manufacturing operations in Manchester and Hamburg.

Achim Kempe, Nexperia's chief operations officer said: "We are very excited to include Newport as part of our global manufacturing footprint. Nexperia has ambitious growth plans and adding Newport supports the growing global demand for semiconductors."

Paul James, managing director at the Newport site said: "The acquisition is great news for the staff here in Newport and the wider business community in the region as Nexperia is providing much-needed investment and stability for the future."

The Newport semiconductor production site was first established in 1982. Current capacity is over 35,000 200mm wafer starts per month covering a wide range of semiconductor technologies.