Fashion giants Nike and H&M are facing a backlash in China after they expressed concern about the alleged use of forced labour in cotton production.

Many Chinese people have called for boycotts, celebrities have cut ties and e-commerce platforms have dropped H&M, as reported by the BBC.

Several Western countries imposed sanctions on China last week, after it was accused of committing serious human rights violations against the Uighur Muslim minority in the Xinjiang region of China. The region produces about a fifth of the world's cotton. 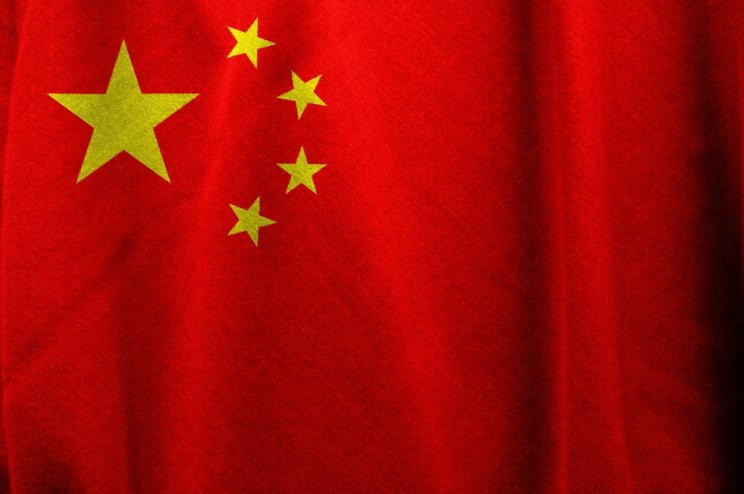 The sanctions include travel bans and asset freezes.

In December last year, the BBC published research showing China was forcing hundreds of thousands of minorities including Uighurs into manual labour in Xinjiang's cotton fields.

H&M and Nike expressed their concerns at the time, but their statements have just resurfaced following the announcement of Western sanctions.

Both companies said that they were "concerned" by reports that Uighurs, a Muslim minority in the region, were being forced to pick cotton in Xinjiang. They stated that they did not source products from the region.

The statements sparked a social media storm in China, saying that H&M couldn't expect to make money in the country while it was 'spreading rumours' to boycott Xinjiang cotton.

At least three major Chinese e-commerce platforms have withdrawn H&M products from sale and various Chinese celebrities have released statements saying that they are severing links with the brands.