A virtual trade event between Gloucestershire and the Henan region of China has seen genuine links formed between organisations to explore prospects for co-operation. 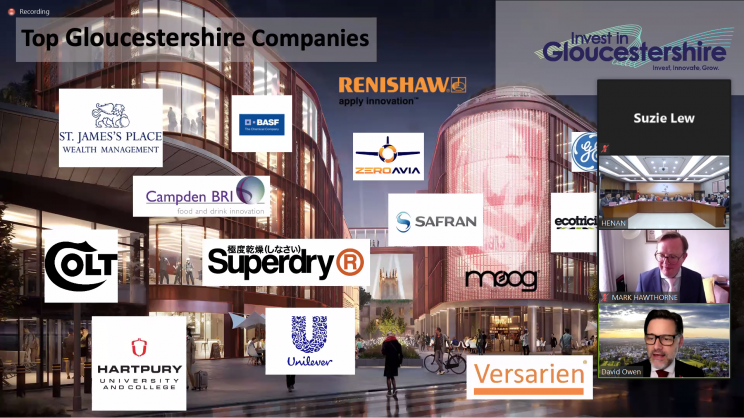 All five companies provided introductory presentations showcasing their businesses and were open to explore opportunities.

The virtual event included instantaneous translation. Synergies between many of the businesses were quickly identified.

After a trip to the province in September 2019, David Owen, CEO of GFirst LEP, made it his mission to promote Gloucestershire and establish potential trade connections.

The event was co-hosted by GFirst LEP and the Foreign Affairs Office of the Henan Provincial Government in China and was also supported by the Department of Industry & Trade British Consulate-General Wuhan and the Henan Provincial Council for the Promotion of International Trade. 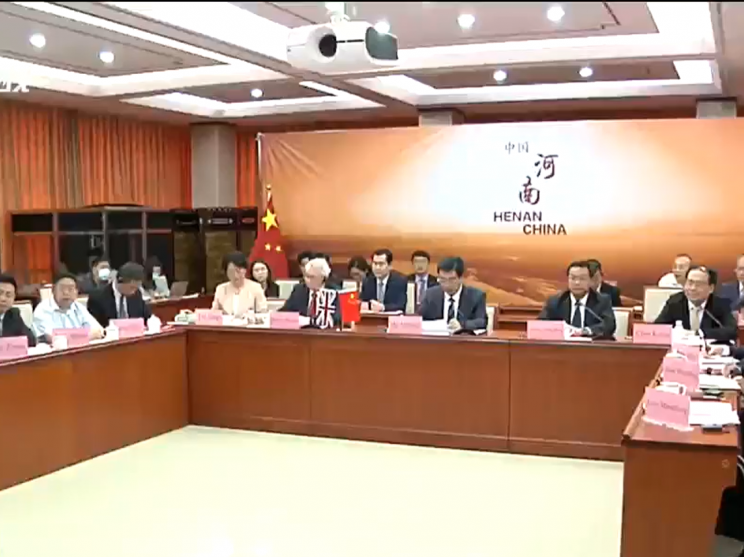 Martin Walley, deputy consul general of British Consulate General Wuhan, said: "This event is the culmination of many hours of hard work on both sides to bring about a useful, and I hope, fruitful exchange of information, both in Zhengzhou and Gloucester, to make useful contacts with suitable partners for future collaboration."

Cllr Mark Hawthorne MBE, leader of Gloucestershire County Council, said: "It was a pleasure to attend this exploratory event and I look forward to both parties enhancing exchanges and expanding co-operation, particularly in the obvious synergies of green energy, high-end manufacturing, cultural tourism, education, economy and trade."

David Owen, CEO for GFirst LEP, said: "This event really showcased what Gloucestershire businesses have to offer on an international scale and sends a clear message that we are very much open and ready to do business. I look forward to seeing the outcomes from this co-operation."

It is hoped that outcomes from the meeting will promote exchanges and mutual learning in advanced manufacturing, agritech and tourism, and ultimately a positive contribution to China-UK business relations.

As a result of the event, the inward investment team at GFirst LEP hopes that this will lead to further collaborative events with the region and also explore other foreign trade and co-operation opportunities.