When Mark Lemon was just 12 years old. his father was murdered. This sudden and unexpected loss turned his family upside down. Mark, who lives with his wife and two children, went on to become a successful children's author, creating a series of exciting storybooks called 'The Otis & Thea Lemon' series (named after his children), which have become a firm favourite for families. 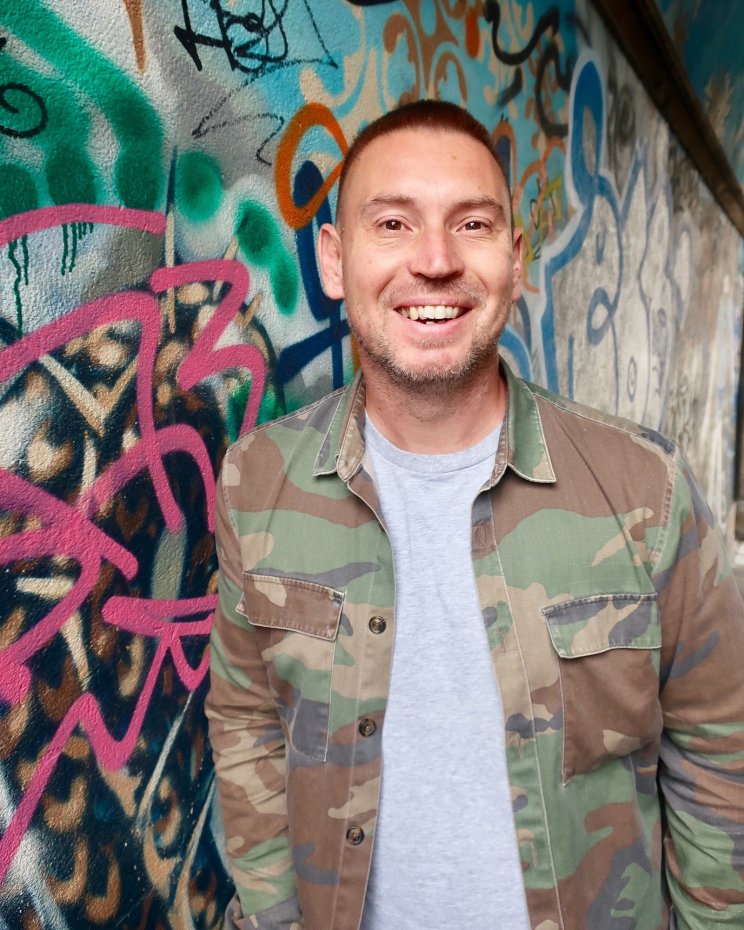 In 2017, Mark took the decision to open up and tell the world about what had happened to him as a child. Following a frank feature published in The Guardian entitled 'My Dad's Murder Didn't Break Me', he drew on his childhood trauma to publish his fifth children's book 'The Magical Wood', which was published on the 26th anniversary of his father's death.

The award-winning book - which has been praised by families coping with grief - was written to help open up the difficult conversations around grief and death: "I wanted to produce something to help grieving children in the way that would've helped me after my Dad was killed."

Last month Mark launched his new podcast, 'Grief is My Superpower', in support of Winston's Wish and is now delighted to be announced as an official ambassador.

"When I first heard about Winston's Wish, I simply had to work with them. The work that they carry out to support bereaved children across the UK is wonderful, and it reminded me of how much I would've loved to have been supported by such a charity as a child."

Winston's Wish was the first childhood bereavement charity established in the UK, and has been supporting children and young people who have been bereaved of a parent or sibling, whether through illness, accident, suicide, homicide or military, since 1992. The organisation offers a wide range of practical support and guidance to bereaved children, their families and the professionals who support them.