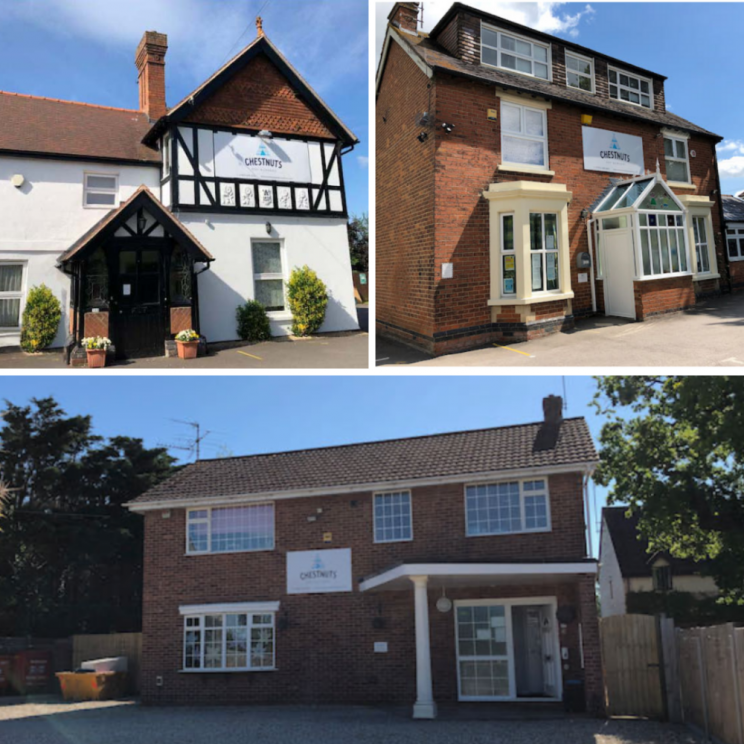 The Just Childcare group, which operates 62 nurseries in the North West, Yorkshire and the South West, has revealed its acquisition of Chestnuts' three nurseries in Gloucester.

The addition of Chestnuts' nurseries in Barnwood, Longlevens and Quedgeley sees the Just Childcare group extend its portfolio to 65 settings.

It said the purchase further strengthens its coverage in the Bristol and Gloucestershire area, where it will now operate 16 nurseries.

The third acquisition of 2021, and their first following their new partnership with Partou, the leading childcare provider in The Netherlands, Just Childcare now provides over 4,920 child places across their group of nurseries. 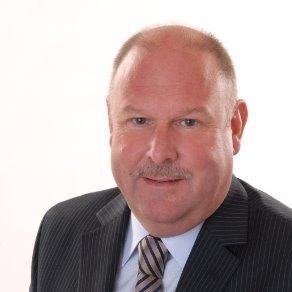 David Johnson, CEO at Just Childcare, said: "We are absolutely delighted that the owners of Chestnuts have chosen Just Childcare to continue the amazing work they and their nursery teams have done over the past eighteen years. The three nurseries are all renowned for providing exceptional childcare to families in their local communities.

"The Chestnuts' nurseries all share our belief that children should be at the centre of everything we do, so naturally we see them as a perfect fit for the Just Childcare group.

"We are excited to build further on our strong base in the South West and we look forward to working alongside the nursery's long-standing team of early years' professionals to develop the success of their settings further."