After years of careful planning, Lydney Police Station is open again, providing a more substantial police presence in the Forest of Dean. 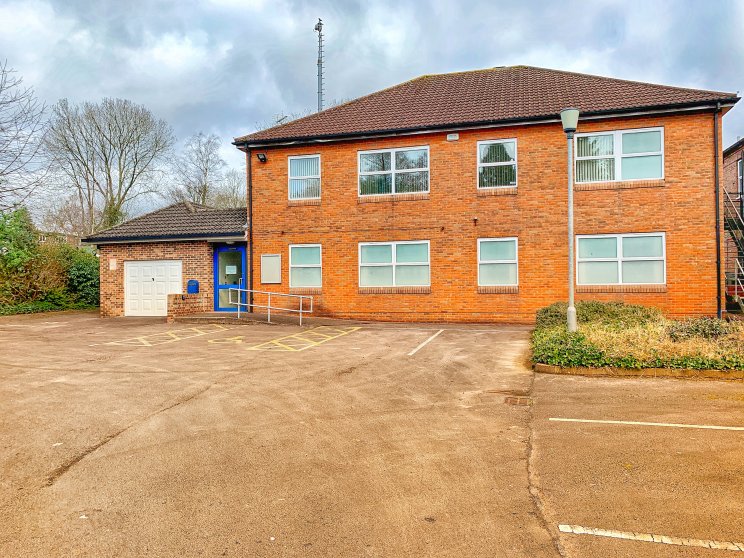 In a recent webcast Gloucestershire's police and crime commissioner, Martin Surl asked the chief constable of Gloucestershire Constabulary, Rod Hansen for an update on re-opening the station.

The chief informed the PCC that the building is now operational and described it as a 'thriving hub', thanking Mr Surl for expanding the constabulary's estate portfolio by saving the building from permanent closure.

Mr. Surl said: "I have been determined to keep a physical police presence in each of the county's six districts, not only so that officers can operate from local bases and respond quickly to emergencies, but also to make the police more accessible and accountable.

"Improving communications between the police and the public has always been one of my priorities". 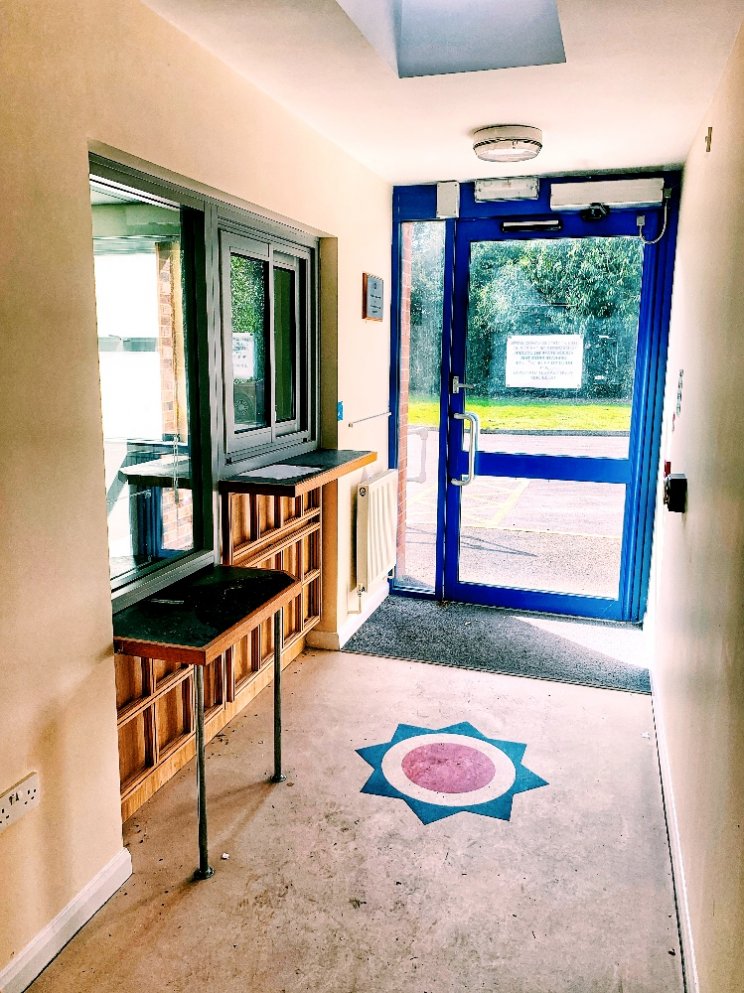 Ownership of the building on Lydney High Street passed to the PCC following his election in 2012. Whilst it had already been earmarked for closure by the former Police Authority as part of a major programme of budget cuts, it was the PCC's ambition it could be re-established when finances permitted.

Prudent fiscal management during the years of austerity has been acknowledged by Her Majesty's Inspectorate of Constabulary and Fire and Rescue Service (HMICFRS) and the Constabulary is now in a much healthier financial position.

Chief constable, Rod Hansen said: "The PCC and I have talked in the past about one police station in the Forest of Dean not being enough. The ability to open up Lydney Police Station has been very welcomed by us.

"We have our neighbourhood police team using the building now as it's a launchpad to get to other parts of the county. But most importantly, it is a place where the public can be reassured that the police are present."