Men’s grooming business cleans up with deals worth £3.25 million

Turnover at a fresh-faced men's grooming business is expected to increase 60 per cent as a result of two lucrative international deals.

Cheltenham-based Hawkins & Brimble has secured the deals, worth a combined £3.23 million over the next five years, for its natural men's grooming range in Asia. 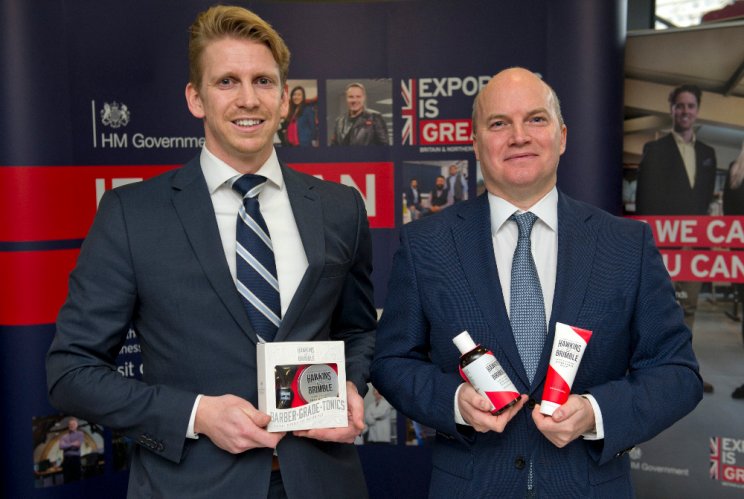 Mr Shortt said: "Exporting has definitely been the driving force behind the growth of Hawkins & Brimble. Our annual turnover has increased from £300,000 in our first year of business to £1.4 million this year, with international sales accounting for 60-70 per cent of this.

"From day one, I knew that we needed to sell our products internationally, and with this in mind, all of our packaging included four EU languages so that we could export to Benelux, Germany and France immediately. In fact, our first large retailer was actually in the Netherlands." 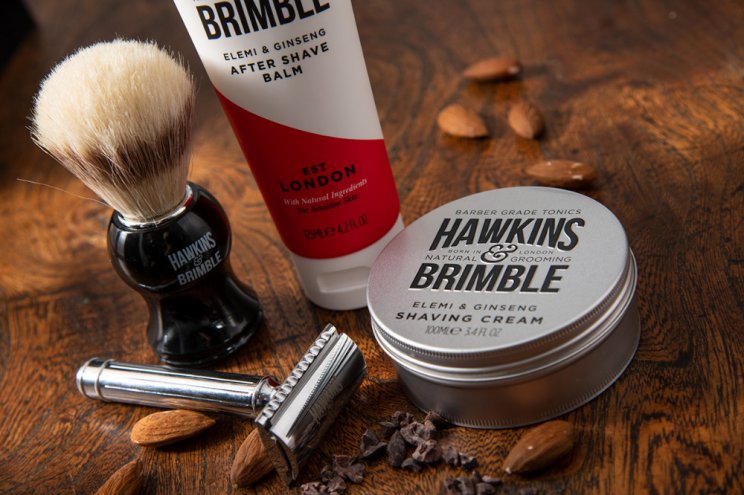 Paul Shand, DIT's Head of Trade in the South West, said: "Hawkins & Brimble is a great example of how exporting can make businesses more profitable and resilient, with the company growing so rapidly in such a short space of time.

"There is a strong demand for British products and services overseas and now is the perfect opportunity for other businesses across the South West to capitalise.

"We have a dedicated team of International Trade Advisers based in the South West and specialists in 109 countries worldwide to help UK companies navigate the exporting journey."

Both deals will see Hawkins & Brimble products sold online via international distributor, with the range set to be available in stores across India once the brand is more established in the market. 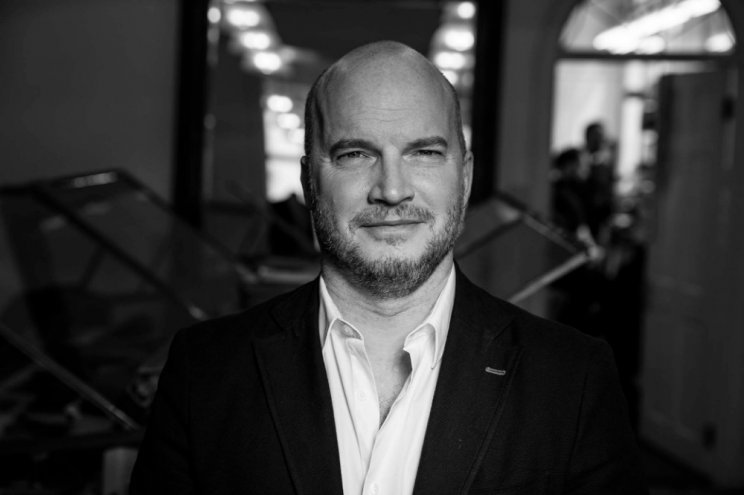 Hawkins & Brimble said it was working with social media influencers and bloggers in market to drive brand awareness and boost sales.

The Department for International Trade (DIT) supported the company with ecommerce advice in India and China, as well as funding to attend international tradeshows such as Cosmoprof Asia 2018, where the business met with potential ecommerce partners.

The company's product range can now be found in 17 countries across the globe, including Sweden, Germany, Greece, Saudi Arabia, Canada and Australia.

Hawkins & Brimble is now listed with Superdrug, with 13 of its products now available in 800 stores across the country.