Gloucestershire took another step forward to securing its place at the heart of the nation's cyber security ambitions with the launch today of the team to drive forward the Golden Valley development in Cheltenham. 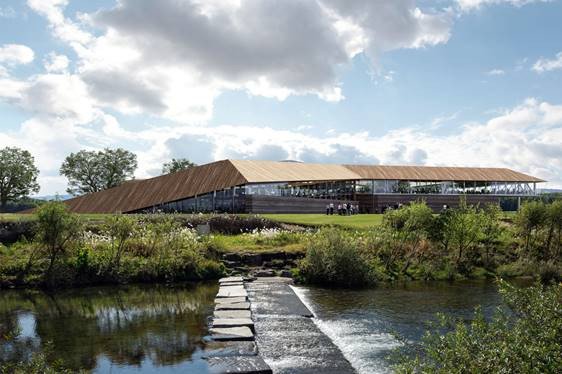 The scheme, which create an integrated campus focused around cyber and digital innovation, will mean up to 12,000 new jobs, 3,700 homes and two million square feet of commercial space, and creates a key opportunity for local businesses to benefit too.

At today's launch event, Simon Schaefer, founder & CEO of Factory, said his firm were excited to be involved in a project of this importance and hoped to open an office in the town.

Vivienne Clements, executive director at HBD, said local sub-contractors would have a chance to tender for work.

The 'garden community' development, located adjacent to the iconic GCHQ building, will play a key role in the UK's post-Brexit mission to be a science-superpower and global cyber leader, further cementing Cheltenham and the wider Gloucestershire area's importance in this sector. 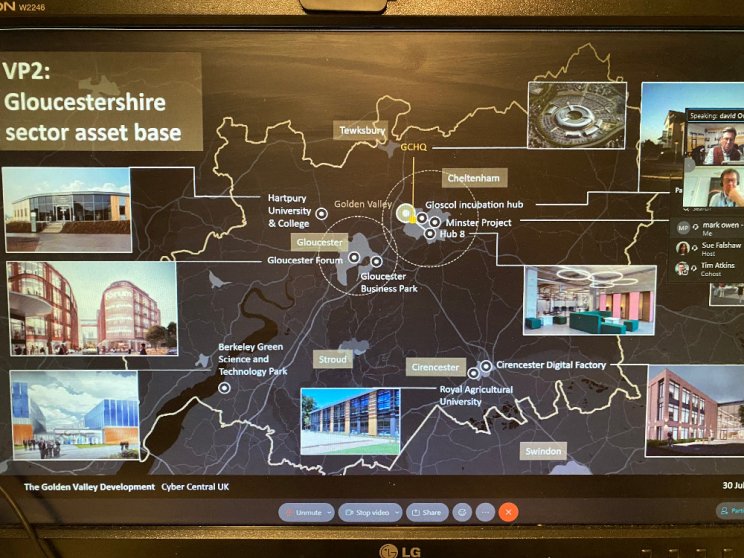 It comes at a time of heightened international insecurity. The head of the Royal Air Force, yesterday, accused China and Russia of 'reckless behaviour' in space as he launched the new Space Command centre in Buckinghamshire.

With GCHQ already here, Cheltenham is central to the UK's defence and security. There are good rail connections to London and the upgrading of Junction 10 of the M5 is seen as critical to ensuring it has the best transport links, something that will benefit the wider economy.

The £1 billion first phase of the development will include UK Cyber Central and its Innovation Zone which will host Factory's first project of this scale in the UK - Factory Cheltenham.

Gloucestershire has the greatest density of cyber business in the UK outside London. The Golden Valley is also within 75 minutes of 20 universities, making it a hot spot for attracting talent to this high value and fact growing sector. 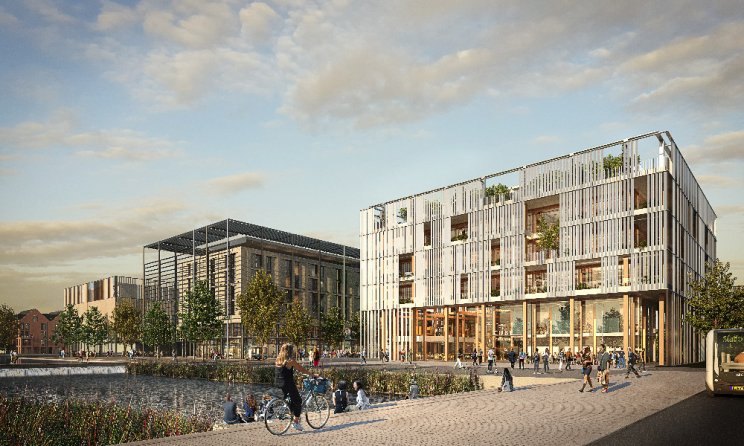 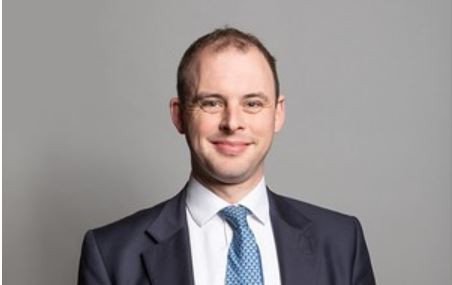 Minister for Digital Infrastructure Matt Warman said: "Cheltenham is an engine of growth for the UK's cyber security sector and the Golden Valley development will play a major role cementing the country's place as a global leader in the field.

"We are investing to help cyber security businesses across the country tackle barriers to growth and boost people's digital skills so we can usher in a golden age in UK tech." 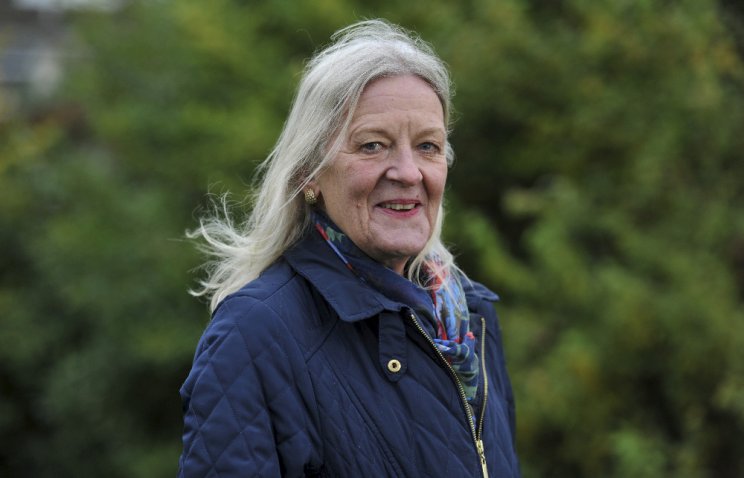 Councillor Rowena Hay, leader of Cheltenham Borough Council, said: "I am so proud that Cheltenham is on the fast-track to become an international destination for the growing cyber security sector whilst maintaining the ethos and character of the town and region." 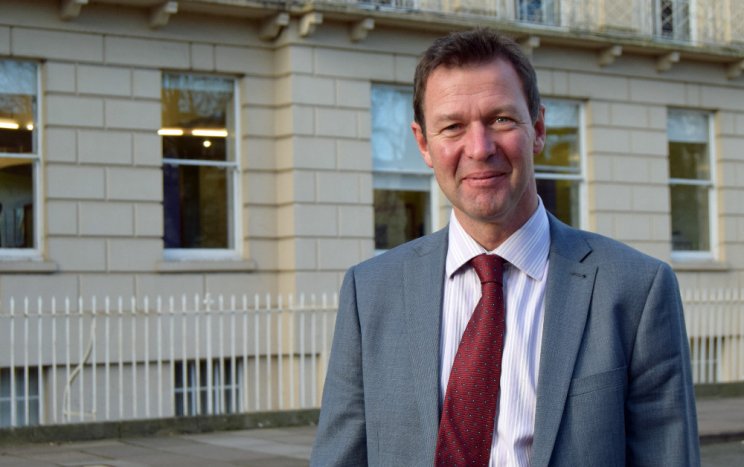 Tim Atkins, managing director for Place and Growth at Cheltenham Borough Council and project lead for the Golden Valley Development, said: "It will have a hugely positive impact on the town and region prospects, whilst further growing our influence within the global cyber sector.

"At the heart of this development is the community: it will provide high value employment, sustainable housing, recreational facilities to support all residents and employers and will make a significant contribution to Cheltenham's zero carbon journey. We are delighted to be working with HBD X Factory and look forward to seeing how they bring creativity to our part of the world." 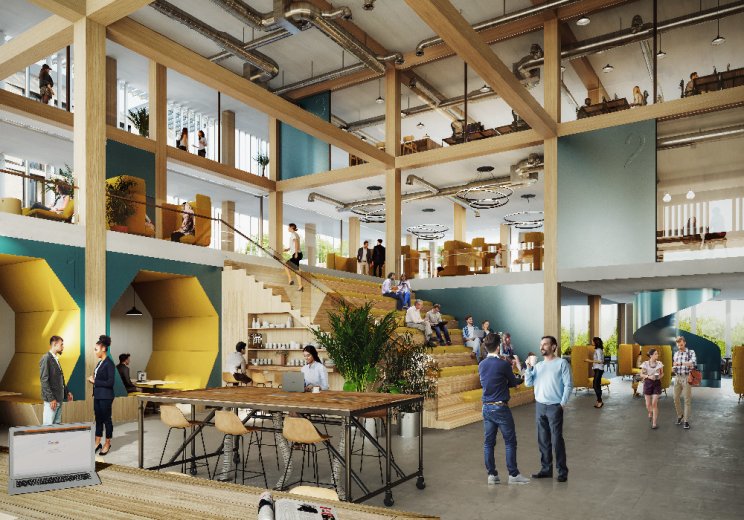 Michael Ratcliffe MBE, chief executive, Cheltenham Chamber of Commerce: "Ever since GCHQ made Cheltenham the home for its headquarters over 60 years ago, an incredible ecosystem has developed in the town. It is only fitting that this project has been acknowledged by the Government as playing a vital role in the UK's ambitions to become a global science and technology superpower."

Councillor Mark Hawthorne, leader of Gloucestershire County Council, said: "It's fantastic to see so many organisations coming together to focus on this ambitious aim to enhance Cheltenham's presence as an international digital innovation leader."

Punchline Talks says this is a fantastic choice for the project - Henry Boot Development (HBD) is a family firm from Sheffield with huge experience of working with local authorities, who have a reputation for being keen to work with local contractors and other services in delivering projects.