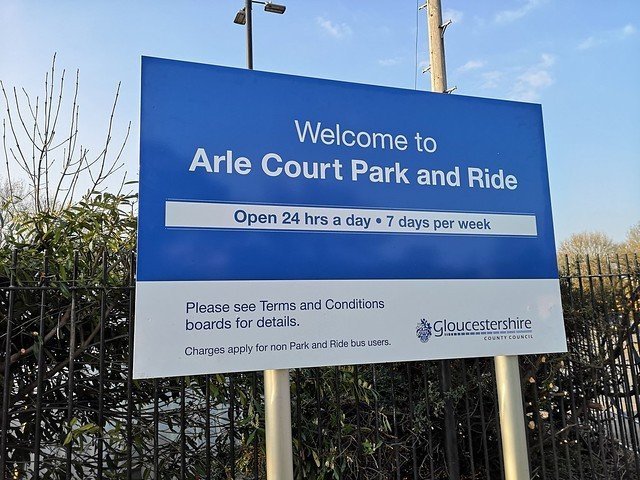 After announcing the main contractor for the first phase of the project last month, the council has filed a planning application for the works which will involve Arle Court roundabout and roads leading to it.

As part of this application, the council plans to widen Hatherley Lane as well as build a new exit and slip road from the Arle Court Park and Ride onto the A40 Golden Valley Bypass.

The council also wants to build a temporary construction compound for use during all four phases of the WCTIS works, on a section of the Arle Court Park and Ride site and neighbouring vacant land.

This vacant land has become available after the demolition of two residential properties fronting Hatherley Lane in May. 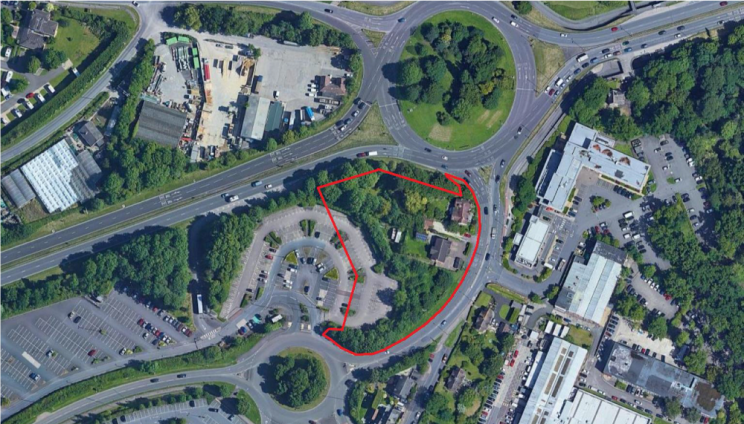 Planning paperwork suggests this new compound will result in the temporary loss of 60 of Arle Court's 576 car parking spaces for the full duration of the project until December 2021.

Within a supporting statement for the application, the council said: "Arle Court Roundabout acts as a significant pinch point on the A40 in both the AM and PM peak periods, with the current demand exceeding the existing capacity of the junction. 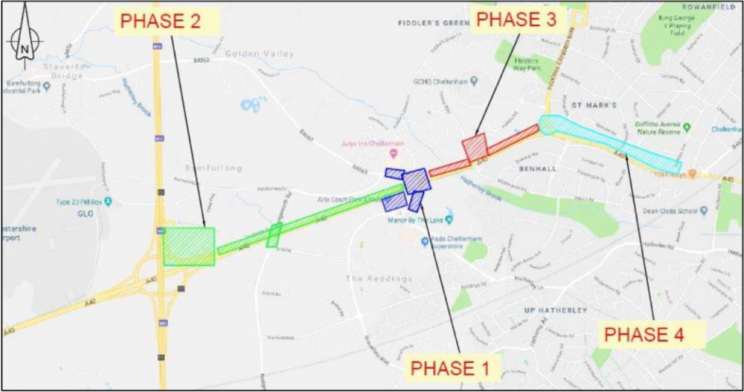 "Based on the level of housing and employment growth planned in Cheltenham as part of the adopted Joint Core Strategy, if the improvements to the A40 and Arle Court Roundabout are not progressed, this will ultimately present a constraint to future development."