A Cheltenham truck driver told two thieves which lorry he had just driven back to a Gloucester depot and they then broke into it and stole the safe that was on board, a court heard on Friday (August 20).

Lee McCarthy, 39, of Winchcombe Street, was caught because his voice could be heard on CCTV when he spoke to the other men, Gloucester crown court was told.

McCarthy, an agency driver, had driven from Direct Online Services' Warrington depot to the company's yard at Baird Road, Waterwells, in Quedgeley, and parked it there during the early hours of Friday, August 30, 2019. 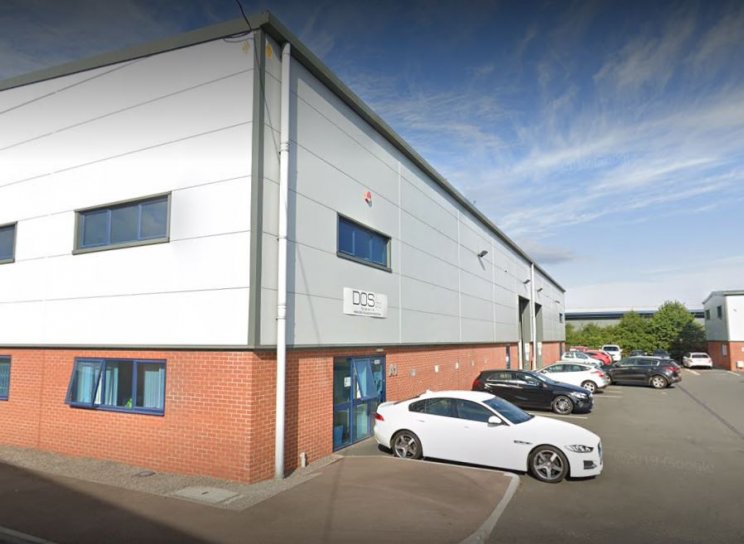 Later that morning the company discovered that the vehicle had been broken into and the safe and its contents had been stolen, said Matt Jackson prosecuting. 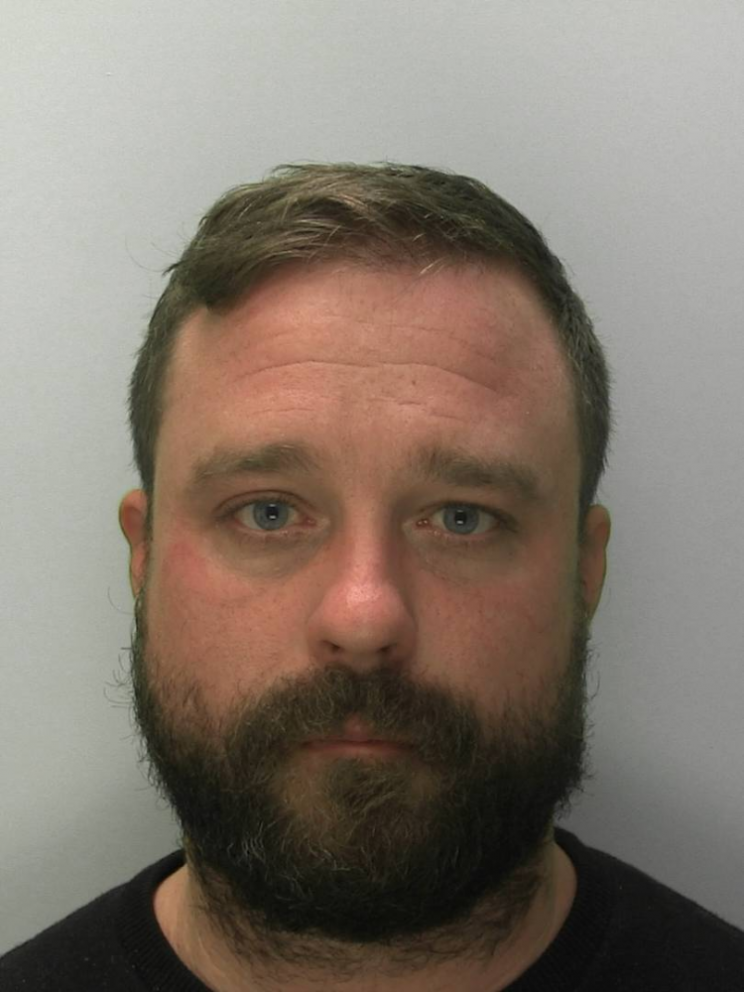 "A review of the company's CCTV footage was carried out and it showed that two unidentified men had approached the returning lorry driver, who was heard saying to them: 'That one,' indicating to them which one he had driven," Mr Jackson said.

During police interview McCarthy denied having anything to do with the theft of the safe. But later he admitted that he had offered the information about which lorry he had driven to the two unknown men.

The stolen safe and its contents of £536.11 were not recovered.

Charley Pattison, defending, said: "This offence has been hanging over Mr McCarthy for some two years. He says it occurred during a particularly low point in his life - a time in which he got heavily into debt.

"He had resorted to his old life by socialising with the wrong people, using various substances and getting himself into a myriad of financial problems. He chose to try and get out of this in the worst possible way.

"He has now addressed his drug habit without professional help, secured new accommodation and has the prospect of being employed again if he retains his liberty today and is able to come off his medication."

McCarthy pleaded guilty to assisting an offender to carry out a theft on August 30, 2019.

The judge, Recorder Marcus Pilgerstorfer QC, told McCarthy: "Your voice was captured on CCTV with you telling two men which lorry you had just driven.

"This was a breach of trust. It was an opportunistic situation with limited planning.

"I've heard about your domestic situation and the pre-sentence report recommends that you are suitable for rehabilitation from within the community."

The judge sentenced McCarthy to an 18-month community order which includes 30 day thinking skills programme and ten rehabilitation activity requirement days. The judge ordered him to pay Direct Online Services compensation of £536.11 and court costs of £700.