A software company started in a flat in Cheltenham has been sold to a Canadian firm for an undisclosed sum. 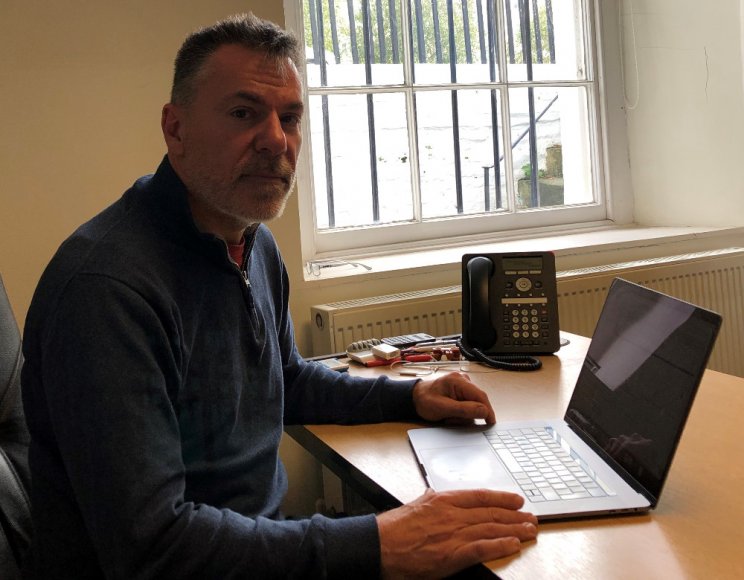 CHL Software, founded by Neil Cameron, which makes the DocMoto app-based document and email management system, has been bought by Toronto-based Pluribus Technologies in a deal in excess of a million pounds.

The Cheltenham company, now with four employees, including fellow directors Vicky Jefferies and Jamie Eykyn, and around ten contractors, is based at Royal Well in Cheltenham.

Neil Cameron, CEO, said: "I am pleased from the point of view that it allows us to grow the company.

"We had reached a point where it needed to be part of something bigger."

The firm will continue to be based in Cheltenham with Neil Cameron remaining as managing director. DocMoto software has a client base of around a hundred companies including ITV.

Manchester-born Cameron, who trained in electronics at City University in London, came to Cheltenham in 1988 as a student apprentice with aerospace engineers Dowty. He subsequently worked with Cristie Electronics in Stonehouse. 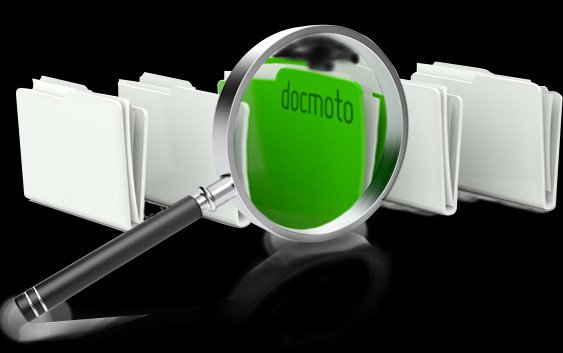 In the end he got involved with document management for intranet, and eventually rode the 90s internet boom.

"I think I went 18 months without invoicing anyone," he said. "It was just hard work. I sat on the phone in my flat, in the cold, and rang loads of people."

At that time, he was based on the Windows PC system but it was suggested he could try developing something for the Mac.

That was 2007. Apple was languishing in the doldrums,  just before it launched the iPhone.

Neil said: "It wasn't an act of brilliance - it was completely fortuitous, but it served us well."

The company gained lots of customers in the US. Getting the deal with ITV was another huge breakthrough. Law firms, with their need to deal with vast amounts of documents, were also attracted to the system.

In 2017, CHL returned to producing the system for PC as well, which Neil admits has been a 'slow process'. The firm now sees plenty of scope to expand, especially in the North American market.