In what is being seen as a major coup for not just Cheltenham Racecourse but the county, 2020 UK Pride is coming to Gloucestershire.

The 2020 UK Pride Organisers Network (UKPON) Annual General Meeting (AGM) and Conference, usually staged in one of the nation's major cities, will be at Cheltenham Racecourse. 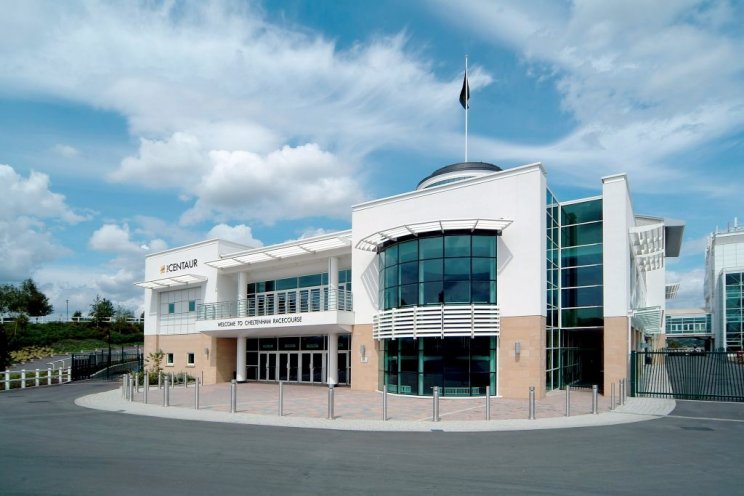 Pride organisers from all over the country will descend on the venue between October 9 and 11 for the major event, also staged by the organisation Pride in Gloucestershire part of the joint bid with the racecourse.

"We are a proud county and we cannot wait to throw our arms open to Pride Organisers from all over the network to come and help strengthen the knowledge and skills of the UK's volunteer Pride organisers.

"Cheltenham is a perfect setting for the conference and we look forward to showing the Network what our county has to offer."

UKPON brings together the LGBT+ organisers of Pride events in the UK, the Channel Islands, the Isle of Man and Republic of Ireland.

Each autumn, UKPON partners with a Pride organisation to host the AGM and conference to provide members with an opportunity to contribute to the running of the network and for the sharing of ideas and experiences, networking and workshops. 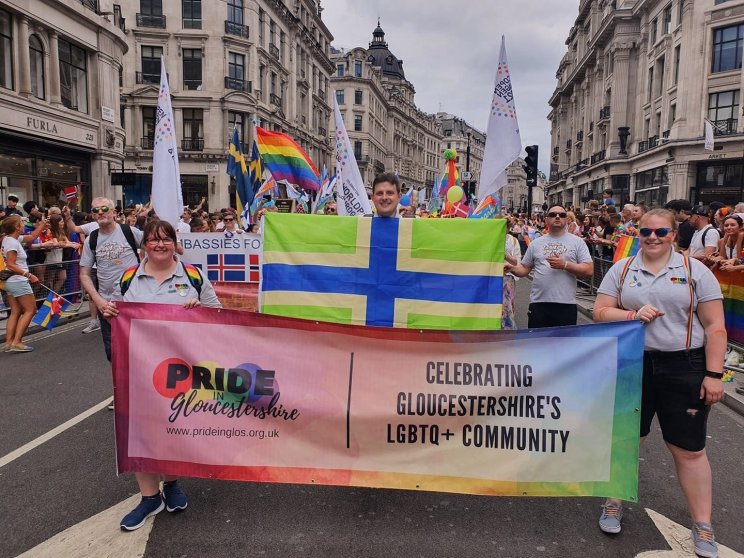 Lee Moulson, regional head of sales at Cheltenham Racecourse, Jockey Club Racecourses, said: "We are extremely honoured to be hosting the UKPON AGM and Conference next year.

"We started working with Pride in Gloucestershire on the bid in May so to have that hard work pay off is wonderful news.

"Our success in hosting the conference is extremely significant because compared to other Pride events hosted by the likes of Pride in London and Birmingham Pride, Pride in Gloucestershire is so small in comparison and run by a handful of dedicated volunteers so it is such a coup.

"The Jockey Club has recently launched various Allies network groups with over 100 people signing up after the launch. I'm thrilled that the LGBTQ+ Allies group had 28 people sign up immediately and I'm sure this will grow.

"We are looking forward to working with the Pride in Gloucestershire team to stage a fantastic event for everyone involved."

The Pride in Gloucestershire team has already received backing for next year's UKPON AGM and Conference in the shape of sponsorship from EDF Energy thanks to Cheltenham Racecourse.

But more sponsorship is needed and businesses are being called upon to support the event.

Jane Francis, Head of Diversity and Inclusion, EDF Energy, said: "It's wonderful that the UK Pride Organiser's Network is heading to Cheltenham. EDF Energy has long supported the LGBT+ community and in the past few months we have worked closely with organisers all over the country to support Pride events from Glasgow to Canterbury.

"EDF Energy believes in creating a workplace where we can all bring our whole selves to work, where we know we are supported and we can thrive.

"Having this event on the doorstep of our Barnwood office will mean that even more EDF Energy teams will be able to get involved. The company will also consider what more it can do to mark this event."

For more information about the 2020 UKPON AGM and Conference at Cheltenham Racecourse and sponsorship opportunities, email info@prideinglos.org.uk.