The Frogmill - a characterful 16th century pub located in the heart of the Cotswolds - has been deemed the UK's best, after the Brakspear-owned venue was named National Pub & Bar of the Year at the 2022 National Pub & Bar Awards. 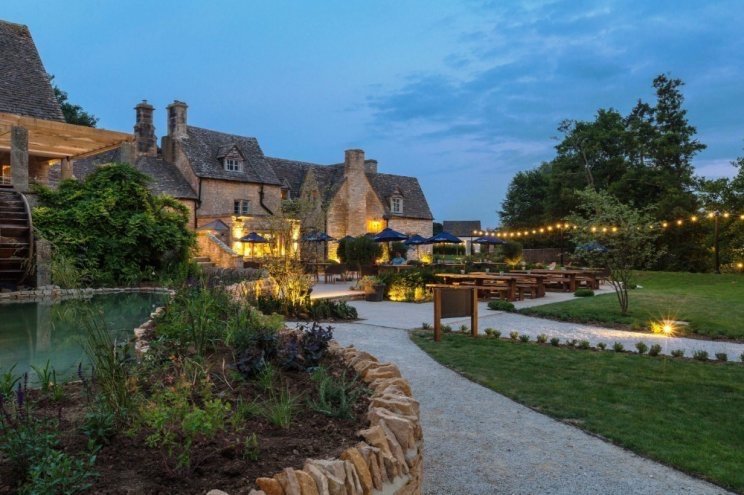 The pub, which operates under Brakspear's Honeycomb Houses model, was praised on the awards night for its flawless operation, attention to detail and genuine hospitality.

Once owned world-famous by chef Marco Pierre White, the venue was sold to Brakspear in December 2015. The group invested more than £3.5m into an extensive refit of the pub and reopened the site in July 2018.

Sat in extensive grounds that boast views over landscaped gardens and rolling hills, it has since traded successfully to a broad customer base. 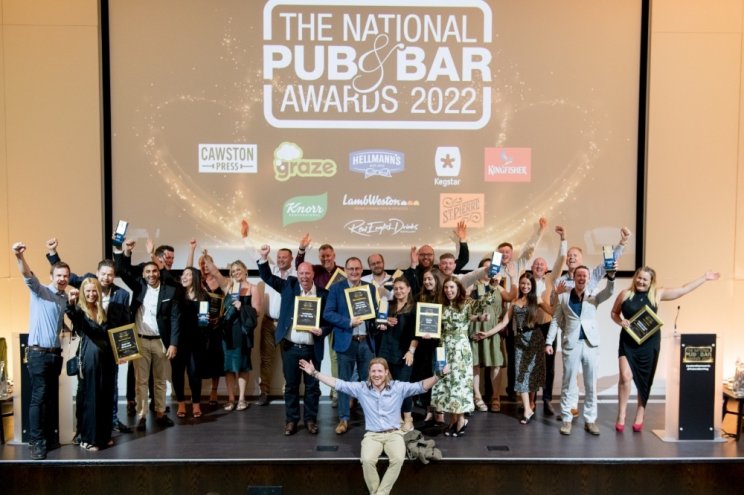 Simon Stanbrook, general manager at The Frogmill, said: "I'm completely overwhelmed. This award is for the team — from our housekeeping to kitchen and events to front of house teams, they work exceptionally hard day in, day out. We work together like a family.

"We have an eye for detail and want to give our visitors a warm welcome. It's part of the mantra of Honeycomb Houses — treat your team like family, your guests like friends and the houses like homes. We welcome people as you would in your own home." 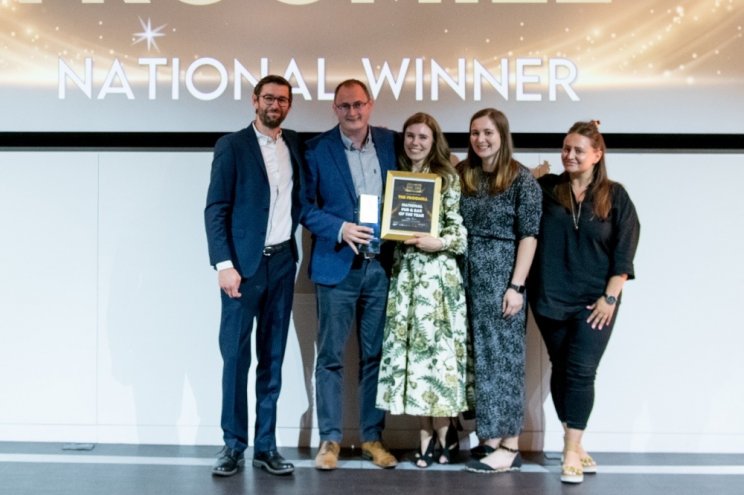 Sophie Johnson, senior operations manager at Brakspear, added: "When we opened in 2018 we said we wanted to win awards, so this is a dream come true. It's been a really hard time, but we are a very hands-on team and very close — we work together and we want to be the best. A big part of what we do is work to get the absolute basics right and we're very proud of The Frogmill."

The Frogmill was also one of 15 pubs to be named as the best in its region, as 94 county-winning venues gathered at 30 Euston Square in London to celebrate some of the leading businesses in the industry. 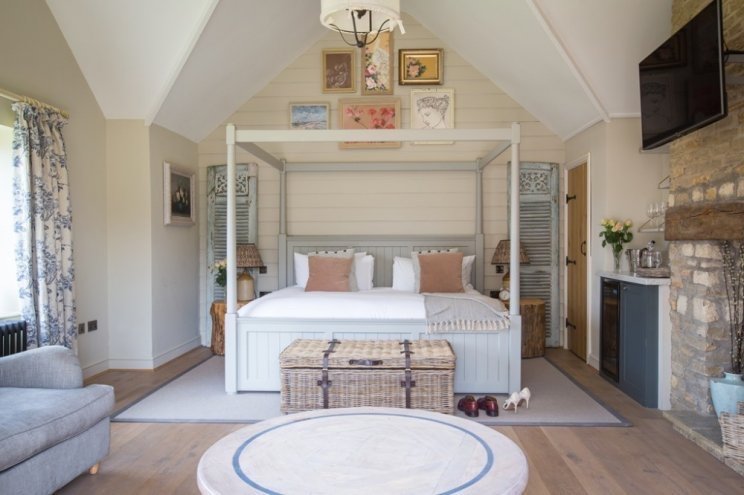 As with previous years, the National Pub & Bar Awards brought together 94 pubs and bars from across the UK, each one having been awarded the title for the best in their county. From these, 15 regional winners were selected before The Frogmill was crowned the national winner.

The awards ceremony also saw five other accolades handed out. Unilever Pub Chef of the Year went to Andy Link of The Riverside in Aymestrey; Bartender of the Year was won by Harry Featherstone from The Red Lion in Cranford; Bowland Beer Hall in Clitheroe won Kegstar's Taproom of the Year; Brewhouse & Kitchen scooped Pub Brand of the Year; while Revolution was named Bar Brand of the Year.