Cheltenham showcases its efforts to give every child a chance

Proud of Cheltenham, but not too proud to ignore the vast inequalities - the spa town has staged an awards night to showcase the amazing work being done to give all youngsters a positive start in life. 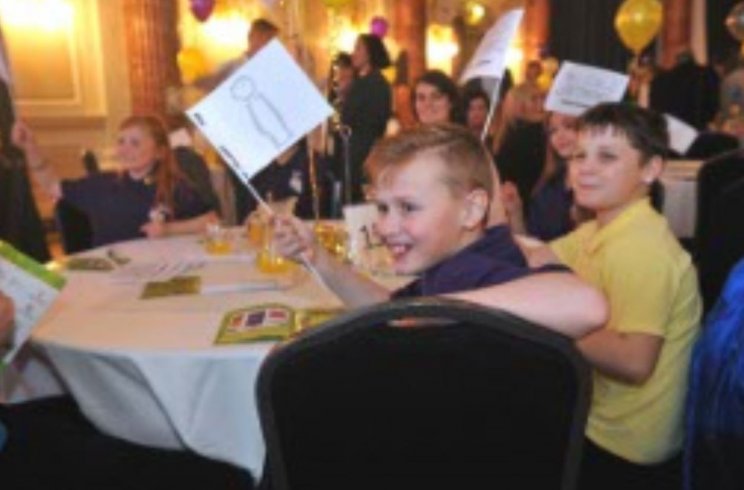 Billed as the No Child Left Behind Awards and staged at Cheltenham Town Hall, NCLB announced twelve winning projects from 2019 which have 'made a real difference to local children and young people - enabling them to thrive'.

It was described as a "spectacular event", hosted by BBC Radio Gloucestershire presenter Nicky Price and singer and entertainer Camilla Lewington with more than 200 guests, who all celebrated the hard work and achievements of Cheltenham throughout the 'Year of Action'. 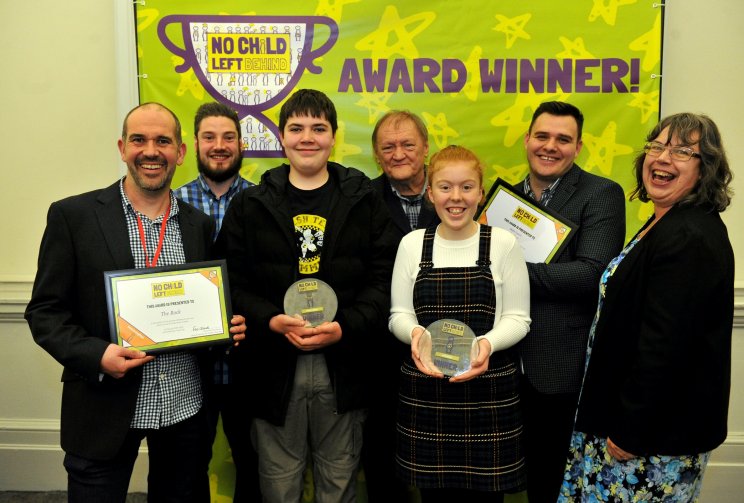 Read more: Lives being turned around by upcycling charity 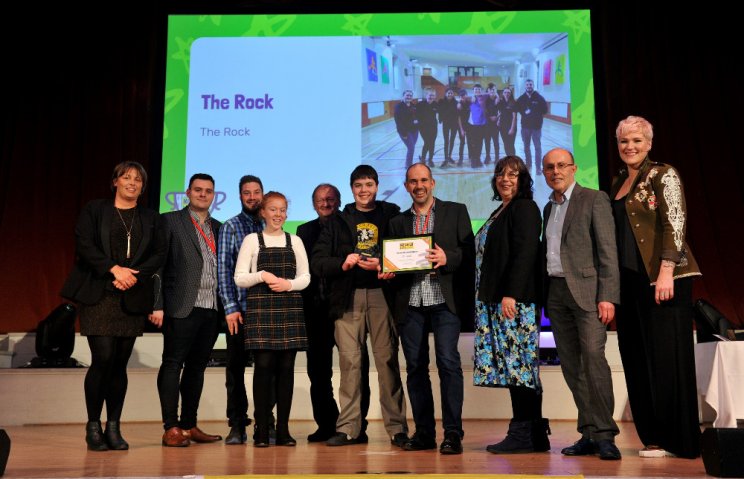 Scratch beneath the surface, or just look at the Cheltenham Borough Council website's copy explaining the 'No Child Left Behind' movement, and you find this stark message: "In the region of 4,300 children and young people growing up in poverty and that those children, when compared to their more affluent peers are then facing significant challenges such as poorer education attainment, higher rates of exclusion, at higher risk being victims of crime, higher risk of being obese, higher risk of being open to social care, higher risk of self-harm." 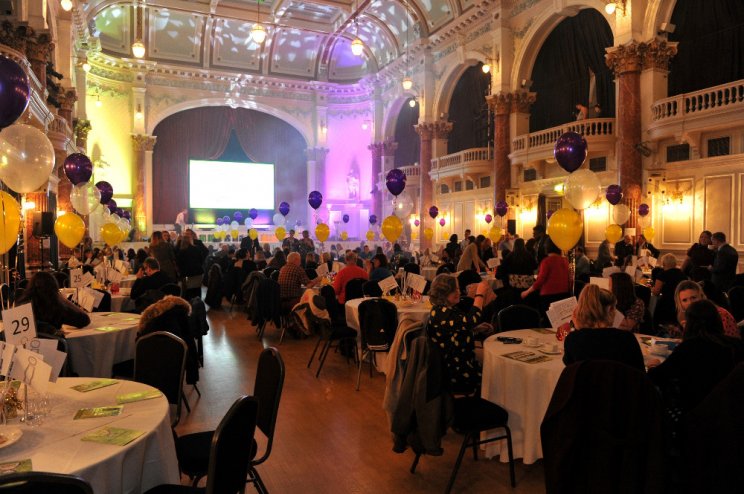 But the night at the town hall was about championing the positives being done, and the showcase included music and dance performances from Oakwood School Samba band and BTEC Performing Arts students from Stagedoor Learning, run in partnership with the Everyman Theatre.

Guests also enjoyed a fun zone of games and activities provided by All About Fun UK.com

Cllr Flo Clucas, cabinet member for healthy lifestyles, said: "I was overwhelmed by the variety of projects and the good work being done in Cheltenham.

Wonderful performance by the @StagedoorLearn BTEC Performing Arts Students. In partnership with the @Everymanchelt, they performed songs from School of Rock and The Battle of the Boat 🎭🎤 #NCLBawards pic.twitter.com/LQz8aSAAQI

"There is still more that needs to be done and we look forward to the buzz of the evening inspiring many more organisations to get involved with No Child Left Behind. 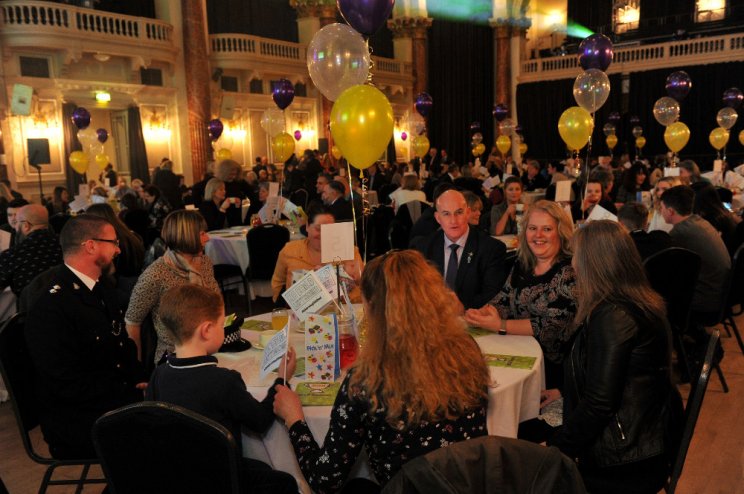 "My special thanks to our judges, our fabulous hosts of the evening Camilla and Nicky who did a wonderful job entertaining the crowd and also to all our sponsors, particularly The Cheltenham Trust who let us shine a light on Cheltenham projects that have made a difference in the impressive town hall."

Chris Spencer, director of Gloucestershire County Council's children's services and an NCLB Awards judge, said: "These awards provide a great platform to shine a light on those who make a difference to the lives of children and young people across Cheltenham every day. Congratulations to all of those involved. They really deserve this well-earned recognition." 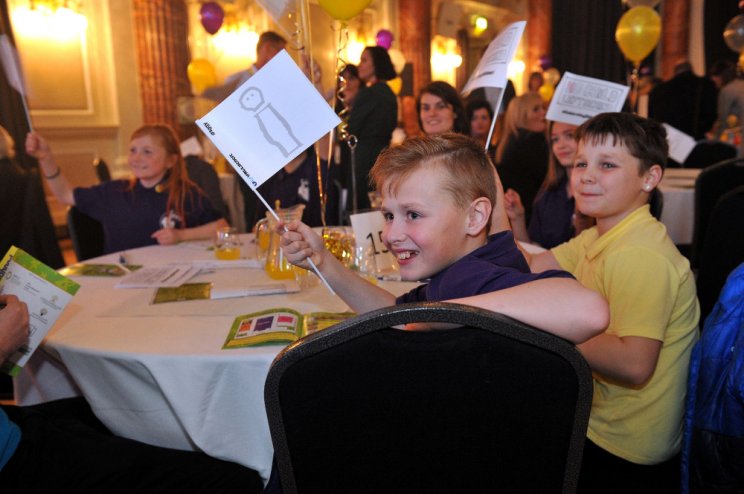 Martin Surl, Independent Gloucestershire Police and Crime Commissioner and an NCLB Awards judge, said: " I'm very proud of Cheltenham and the great work over the last year. The town has led the way on this agenda. I hope this marks a beginning of a countywide effort to make our county a place known as a child friendly place where every child can thrive."

What Mr Surl didn't say, if that a little-known pot of money (the Commissioners' Fund, set up under his watch at the OPCC) has been quietly supporting community charities like The Rock, listed below.

Every year it has distributed close to £1 million county-wide to help seed-fund and propel schemes run by charities which aim to make the county a better, more inclusive place to live. 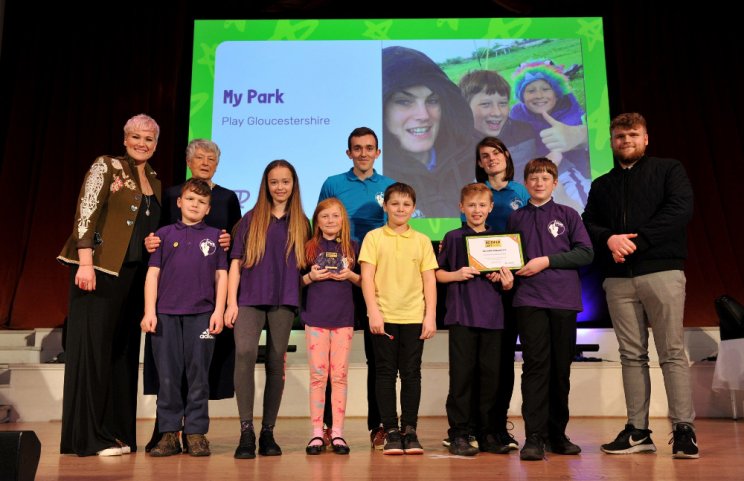 The award categories reflected the priorities for the 2019 Year of Action, the winners list: 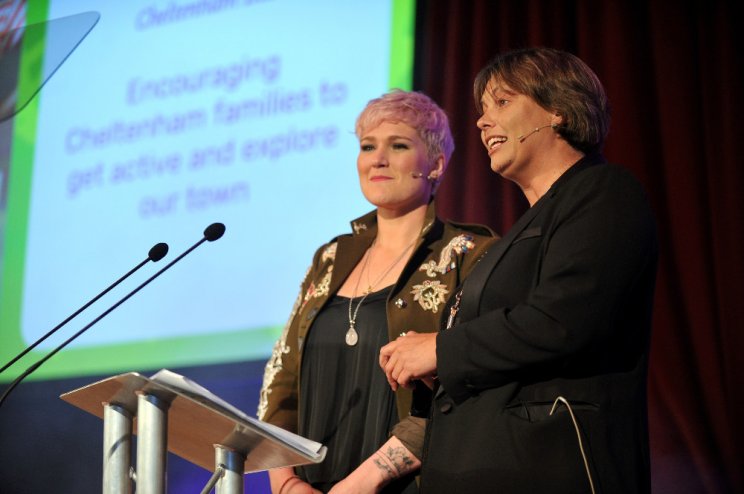 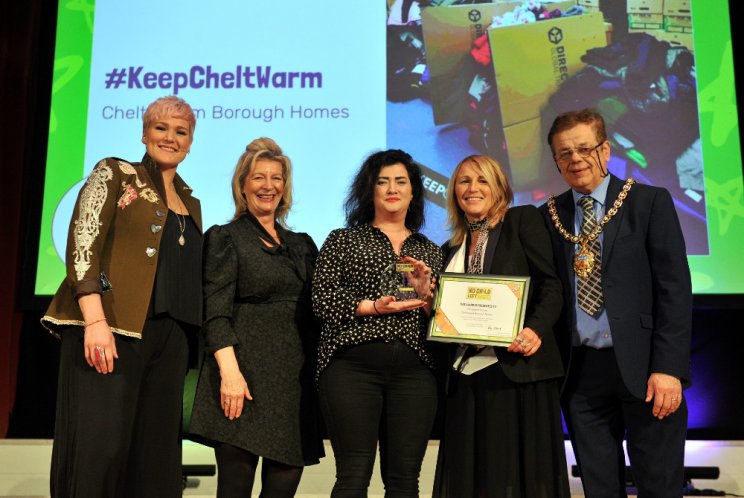 To find out more about the NCLB awards and how to get involved with the project this year, visit www.cheltenham.gov.uk/NCLBawards  or follow @NCLBchelt on Twitter or Facebook.

Read more: Lives being turned around by upcycling charity