Cheltenham's MP Alex Chalk has been rewarded for his support of new Prime Minister Rishi Sunak by being given a position in government.

Mr Chalk has been appointed Minister of State in the Ministry of Defence. 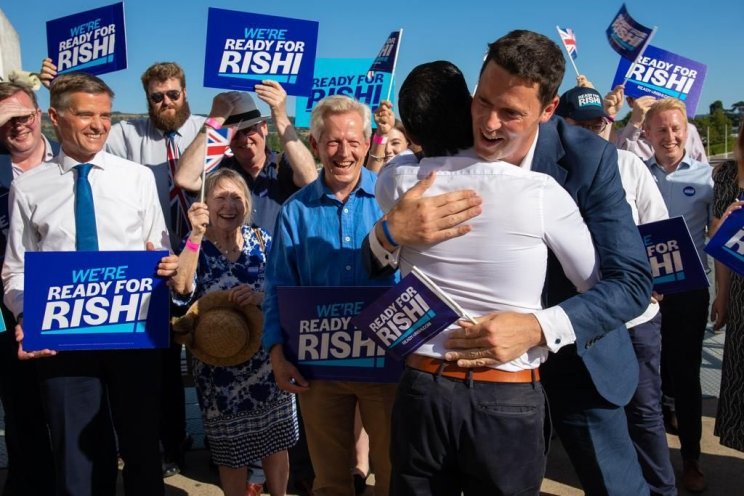 He previously served as Solicitor General between September 2021 and July this year when he resigned from Boris Johnson's government.

In his resignation letter to Mr Johnson, Mr Chalk said: "To be in government is to accept the duty to argue for difficult or even unpopular policy positions where that serves the broader national interest. But it cannot extend to defending the indefensible.

"The cumulative effect of the Owen Paterson debacle, Partygate and now the handling of the former Deputy Chief Whip's resignation, is that public confidence in the ability of Number 10 to uphold the standards of candour expected of a British Government has irretrievably broken down. I regret that I share that judgement."

Mr Chalk, who is the first Cheltenham MP to serve in government since the 1850s, was previously Parliamentary Under Secretary of State in the Ministry of Justice and Assistant Government Whip between February 2020 and September 2021.