A men's grooming brand business from Cheltenham has revealed it is set to launch in 800 Superdrug stores. 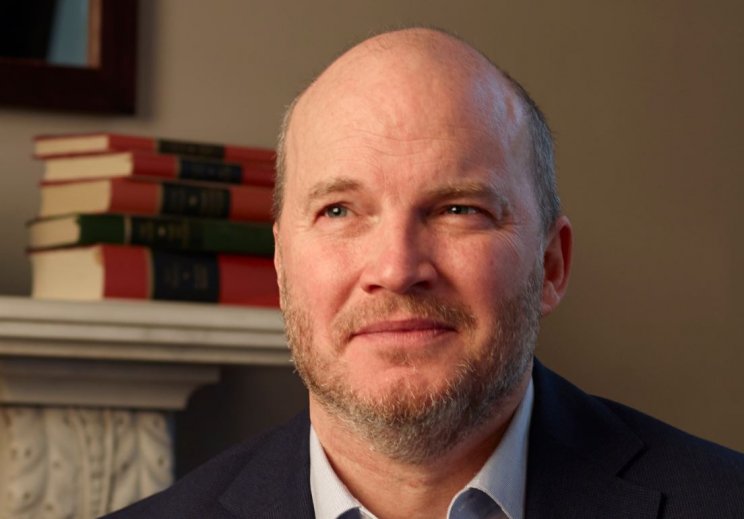 The Cheltenham business will launch into the high street chain's stores nationwide this autumn, in what is apparently the firm's biggest wholesale deal to date.

Its range, including products such as shaving cream, beard oil, daily moisturisers and hair pomades, will go on sale this month (from October 14), with three products stocked in 800 stores, two products in 600 stores and the full 13-piece range in 375 stores.

Stephen Shortt, brand founder and chief executive officer, said: "We are delighted to now be working with Superdrug as one of the UK's leading pharmacy chains.

"The partnership will open up a new audience of younger consumers who have been asking for our products across the UK, and increase our footprint in central London, as well as across cities nationwide." 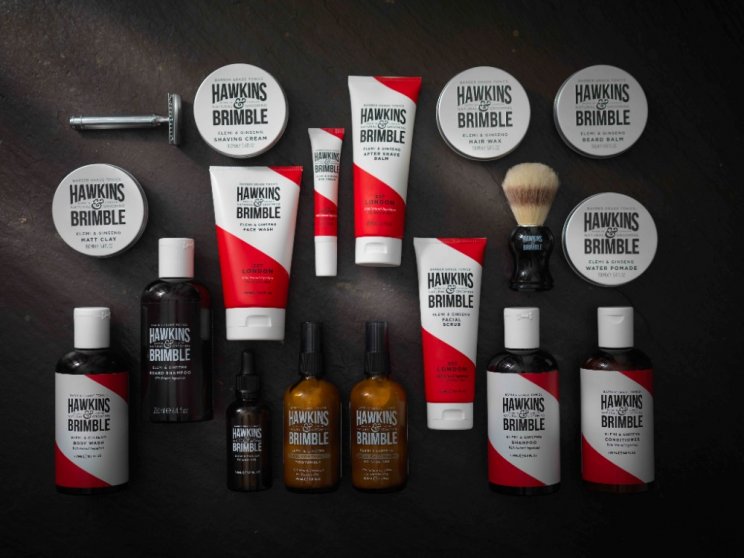 The brand's launch into Superdrug comes hot on the heels of a recent deal with Next.co.uk, as well as existing partnerships with Waitrose, Sainsburys and Ocado, and ties in with international expansion into the USA, India, China and Middle East.