Following the government lockdown in March, Cheltenham has become one of the first international film festivals in the UK to go online. 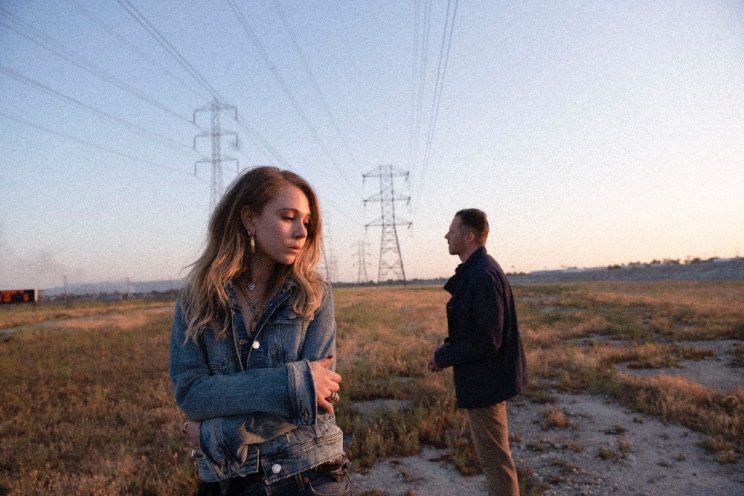 Organisers have announced that the seven-day festival will open with Lost Transmissions on June 8 and close on June 14 with a screening of White Riot.

Pegg, who is also Honorary Patron of the Cheltenham International Film Festival, will take part in an audience Q&A after the film screening. Rubika Shah, director of White Riot, will close the Festival with a Q&A following the screening of his rock documentary which traces the roots of the 1976 movement, Rock Against Racism. 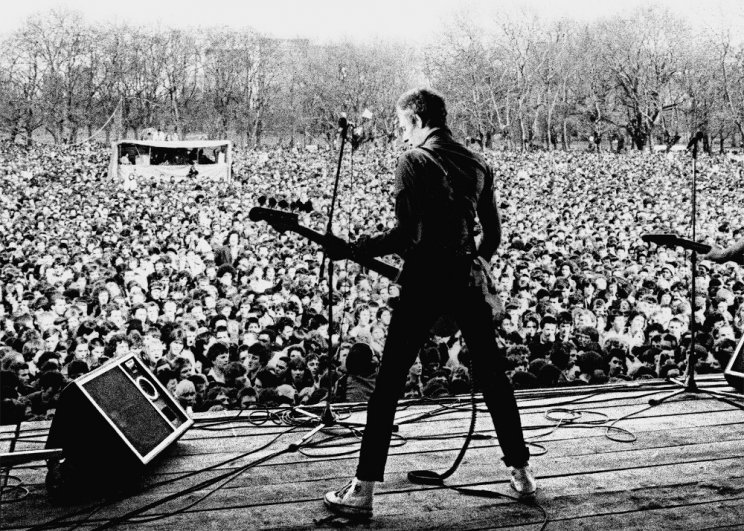 The full programme will be available online to the public from June 1 when tickets will go on sale. The Festival plans to screen up to 35 films most of which have not been seen in the UK and are not available on any other streaming platform.

This was a prime consideration according to festival director, Leslie Montgomery Sheldon.

"We wanted to distance our festival from other streaming platforms. In part, we have achieved this by keeping to the Festival spirit, scheduling films on specific days and at designated times, and by programming eight Q&As and counting after film screenings," said Ms Montgomery Sheldon.

The film festival focuses on emerging filmmakers from all over the world, screening narrative and documentary features and shorts from over 20 countries. The Festival also includes an Italian film strand of six films.

More information can be found at www.cheltfilm.com.