Clinicians will welcome the public back to Cheltenham General Hospital's A&E department next week, as part of a two-step plan to restore services as the country emerges from the pandemic.

On Wednesday 9th June, the consultant-led Emergency Department will reopen seven days a week between 8am and 8pm. The service will remain closed overnight, until the overnight nurse-led service re-opens at 8pm on Wednesday 30th June.

This means that from 1st July, Cheltenham A&E will be returned to its pre-pandemic state.

To support the reopening of Cheltenham A&E next week, a number of other services will be restored, including medical admissions to Cheltenham.

"It's worth reminding people that the minor injuries and illness unit is currently open from 8am-8pm seven days a week. If you have a sprain, fracture, a wound, deep cut or similar and have been advised to access clinical care via NHS 111, Cheltenham A&E is open to all." 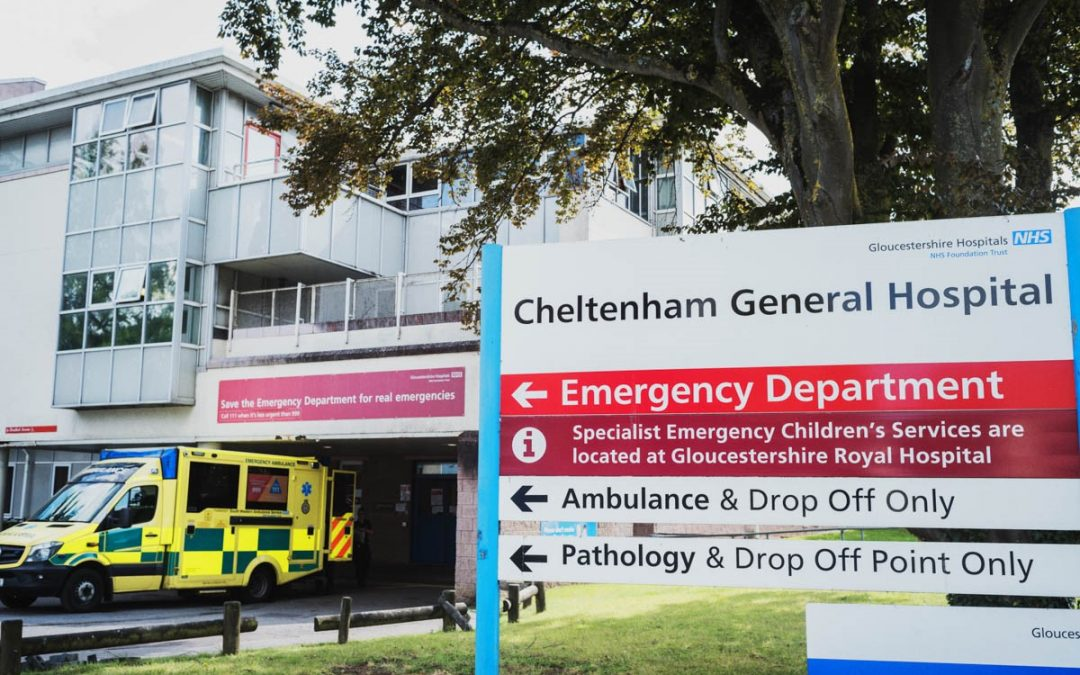 Professor Pietroni, medical director, said: "Whilst Cheltenham has traditionally served the east of the county, it is a service available to anyone in Gloucestershire, has a superb team of staff and can often see patients in a more timely way than is possible at Gloucestershire Royal during times of peak demand."

Restore Emergency at Cheltenham General Hospital (REACH) has welcomed the decision to restore a consultant-led A&E service from 9th June.

Michael Ratcliffe MBE, chairman of REACH, said: "REACH has the support of the business community in Cheltenham and across the county, as we recognise the vital importance of having a fully functioning general hospital in the town. This helps make Cheltenham an attractive place to locate a business as it is a marker of a safe and secure place for employees and their families."

Chris Hickey, REACH's spokesman said: "Our campaign has had so much support from across Cheltenham from citizens, Trust staff, the business community and politicians from all four of the major political parties. It has been clear to everyone in Gloucestershire that Gloucestershire Royal cannot cope with the demand on its A&E.

"We are pleased that the Trust needed little persuasion to keep its promise made at the start of the pandemic. The next step is to have a full 24 hour service that can treat all patients and avoid four hour waits at GRH. Our campaign continues."

The temporary changes to A&E at Cheltenham were introduced last summer as part of the hospital's response to the pandemic, which enabled the Trust to continue life-saving cancer surgery, amongst other vital services. The hospital's most recent 62-day and two-week wait cancer performance standards show it has been one of the best performers in the country in seeing and treating patients referred to it by their GP.