Channel 4's Lucy, the Human Chimp documentary aired in April with a mix of archive footage and newly filmed 'jungle' reconstructions, with the latter made possible by virtual production studio VERO and Cheltenham-based Production AV. 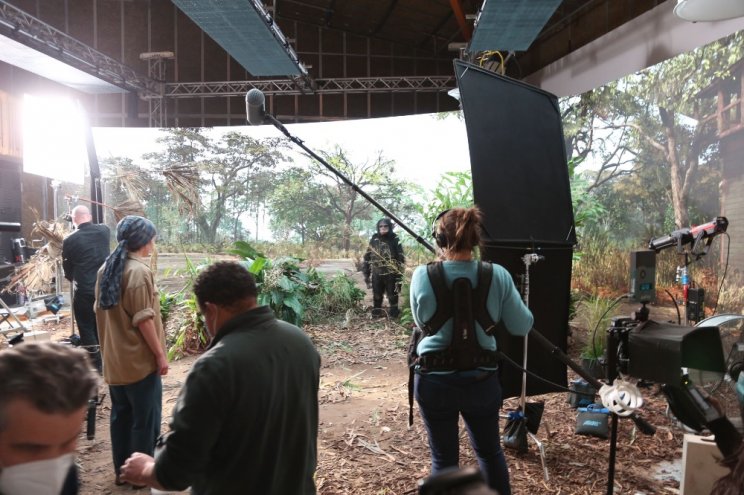 The film, which tells the real-life story of chimp Lucy's return to the wild after being raised in human surroundings, required cutting edge technology to re-enact scenes of Lucy's carer, Janis Carter, living on an uninhabited island off the coast of The Gambia. 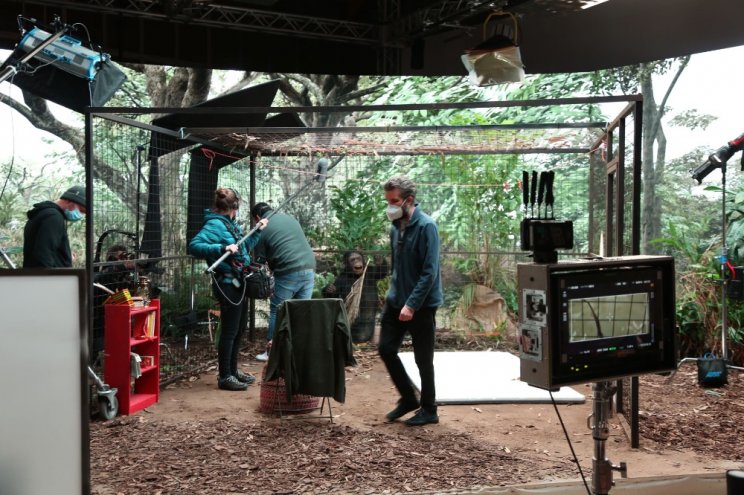 Production was scheduled to take place in the real-world jungle surroundings but, due to the COVID pandemic, had stalled. With no international travel permitted, and flights grounded, the team were searching for a new solution.

Production company KEO Films approached VERO on behalf of Channel 4, with a view to using VERO's pioneering studio space. This was fitted out with more than 47 sq. m of 2.6mm pitch Desay X2i LED screen, with Desay M6 6mm LED screen for the Ceiling Spine LED.

Serving as a hi-res backdrop, the team recreated a jungle film set within which the actor playing Cater performed. Behind her, island jungle footage was displayed, providing realistic lighting via the screen's considerable brightness and an immersive, enveloping background. 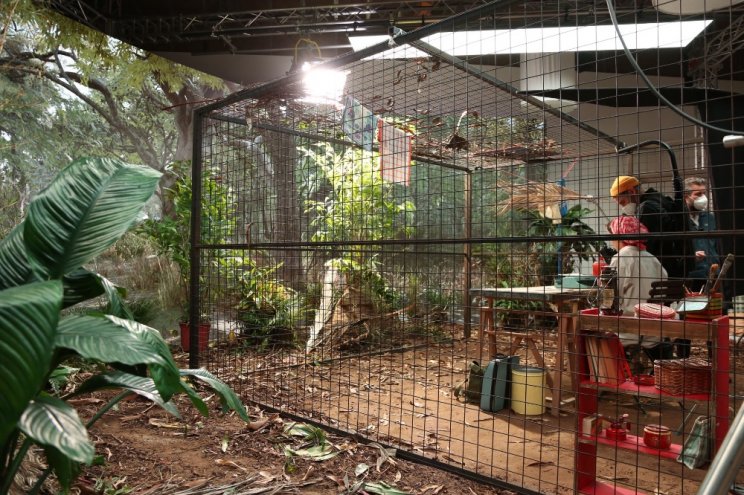 "This was a fantastic production for us to work on," says 3D animation and motion graphics expert Robert Tyler, from VERO.

"The collaboration involved three-months of conversation, technical planning and logistics, resulting in two weeks of shooting at VERO's Bristol base.

"We created VERO so that it would enable directors to see the visual backdrop in real-time during filming on set, with our powerful graphics engine tracking technology meaning the action is always realistic and moves with the subject. Therefore, this was a dream project for us." 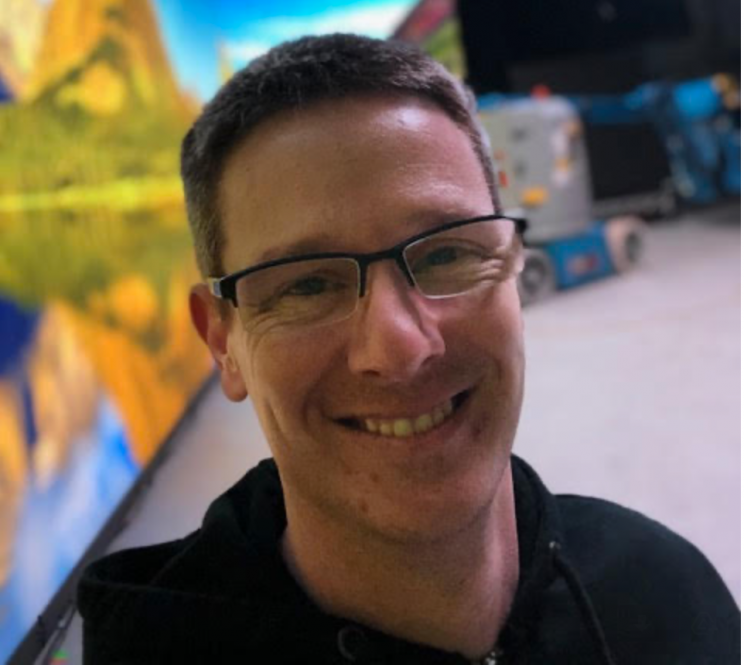 "We're so proud to be a part of VERO and to have delivered a clear and consistent, wraparound backdrop for filming," said Pete McCrea.

"Once our modular screen tiles are fitted together to envelop the space, displaying HDR content, the possibilities are endless."

Production AV said its setup was created to revolutionise traditional VFX workflows, which rely on combining physical footage captured in front of a green screen with digitally generated backgrounds in post-production, and that this production has shown what is possible.

Lucy, The Human Chimp is now available to watch on demand via All 4.