Overseas demand for goods from the South West have reached a record high with the Department for International Trade reporting four years of consecutive growth of goods exports.

The 2018/19 financial year saw a four per cent rise in exports from companies in the region, worth a record £21.6billion.

As well as increased demand for goods from the region, the number of companies from the South West that are now exporting has also shot up. 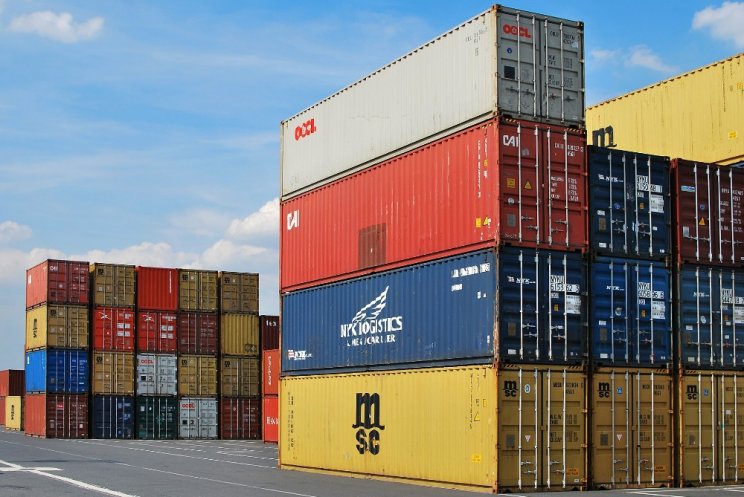 In the first quarter of 2019, 8,352 businesses in the region exported goods overseas, 162 more than during the same period last year.

Those figures included Cheltenham-based men's beauty brand Hawkins & Brimble who are tapping into to demand for their products from North America,

Secretary of State for International Trade, Dr Liam Fox, said: "I am delighted that goods exports from the South West have boasted particularly impressive growth rates over the past financial year, which is a consequence of the outstanding quality of produce and resilience of businesses across the region.

"When local Businesses trade internationally, they provide profound economic benefits to the local economy, including more jobs and cheaper goods

"I encourage businesses throughout the South West to use todays statistics as evidence that despite the global headwinds getting stronger, the world demands British goods at unprecedented levels.

"My international economic department is keen to work with businesses to ensure their full exporting potential is unlocked."

Hawkins & Brimble, based in Fairview Court in Cheltenham, was launched in December 2016.

In just two years, the business has secured contracts with the UK's biggest retailers including Sainsbury's, Waitrose and Debenhams, as well as shipping its products to more than 10 countries including the Netherlands, Spain, Portugal, China and South Africa.

Hawkins and Brimble first approached DIT in 2017, when International Trade Advisers supported the company with funding to identify opportunities in North America.

Exporting currently accounts for 60 per cent of Hawkins & Brimble's £1.5million turnover, and this is expected to increase to 75 per cent in 2019 as the brand plans to enter new markets including Scandinavia, Australia, India, Brazil and South East Asia.

"Our main highlights this year have been working with Twentieth Century Fox to create an exclusive range of products to celebrate the release of Bohemian Rhapsody, and entering the North American market for the first time.

"Our International Trade Adviser at DIT has been with us every step of the way and has even introduced us to the DIT team based in New York, which has been invaluable.

"However, exporting is not without its challenges. Before we entered the Canadian market, we had to do a lot of research about buying habits and had to make sure packaging was reprinted to include both English and French.

"However, anything is possible with the right team behind you and the right support. If we can find success in international markets, so can many other businesses."