Cheltenham firm calls for help on journey ahead

Marchants Coaches is not alone in suffering a huge loss in revenue over the past few months.

But with time running out during peak season, the Cheltenham-based company has warned job losses are inevitable across the industry without some help.

And transport manager Craig Robb has written to the town's MP Alex Chalk, calling on him to back coach companies or risk knock-on effects from fewer visitors.

Mr Robb said: "We had a projected turnover for 2020 of £3million, we had a full diary, a full tour programme, school runs, school day trips - all that vanished overnight.

"There's no bookings in the diary until the end of the year." 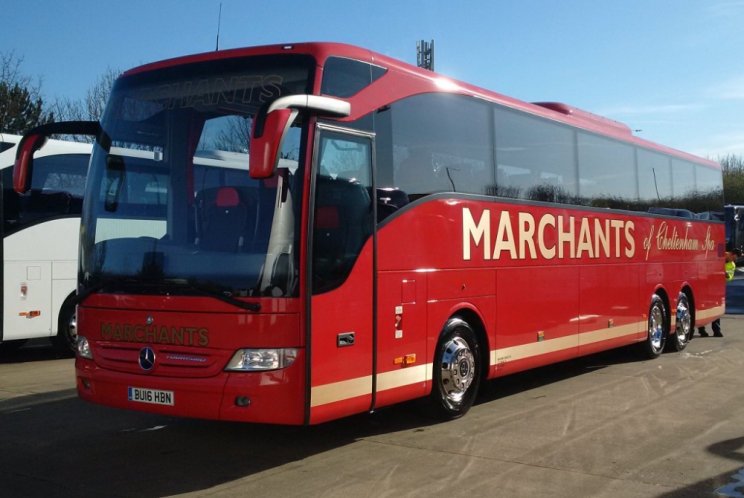 The family business, which has been trading for 74 years, has seen 36 operational vehicles reduced to four on the road for a private contract.

Its drivers have been furloughed throughout peak season, which runs from mid-March to October when the company will be expected to start paying their wages once more as the job retention scheme ends.

"These coach drivers are on furlough at the moment but where do they go with no support once that ends?" said Mr Robb.

"We are a family unit. We are all part of a big team, some of these guys have been here 40-50 years.

"We haven't seen some of our drivers since March. It's heartbreaking."

He continued: "What are we going to tell these drivers in October? Who will pay the redundancy if we haven't got the money?

"Our trade is seasonal. We need to make that count to see us through what we call the dark months.

"I would want the furlough to be extended to help us out until March when we can really get going again."

Coach companies have made their point to the Government with a Honk for Hope which saw 500 operators from across the country descending on London.

"We've gone along with the Government regulations for Euro-emission vehicles in London, we need them to come along with us.

"If this trade disappears, it will have a massive knock-on effect. We need help, we need some support from the Government." 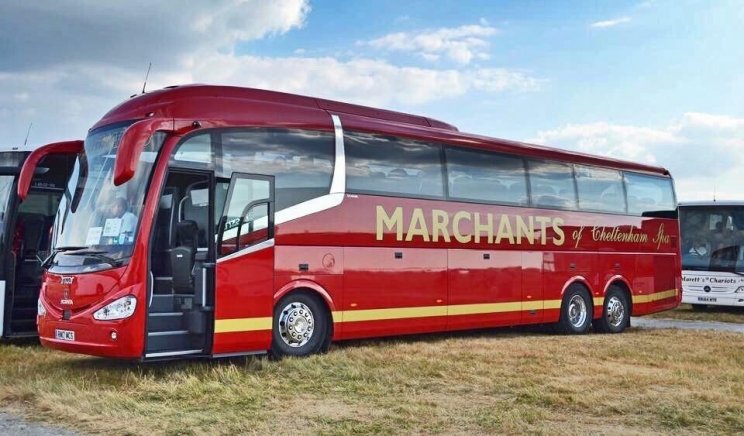 He continued: "We are not asking for a bailout, we are looking for some help and recognition of the issues we are facing.

"It's not a cash-rich business. All the complying with regulations you have to put in place, which costs money, and these coaches are not out earning their corn.

"The landlord of our Tewkesbury Road depot double the rent and we can't afford it with nothing coming in. We've got to try to get 36 coaches into our Prestbury Road depot, which is not really viable."

Marchants has been forced to cancel orders for two new coaches.

And he stressed it is not just coach companies who will be hit with other businesses and attractions suffering if there is nobody to transport customers and visitors on day trips.

"We are quite confident we will get through this but I think there will be job losses," he said. "We can't pay people to do nothing and we can't create jobs if we are not earning any money.

"It's not about Marchants Coaches having a hard time, people are not going to get the trade that comes from us bringing the passengers in.

"We should be targeting all the attractions and towns where we take passengers to help fight our cause. It has a knock-on effect."

He continued: "We bring hundreds of people a day to these places like Cheltenham, they go out and spend money there. That's the reality. Without us and other coach companies, that won't happen.

"If you haven't got your passengers, what have you got?"

Marchants has managed to get back on the road in a limited way with a day trip to Weston last week under social distancing guidelines - a 57-seat coach able to carry no more than 26-28 people.

Mr Robb, who has worked at the business for 28 years, said" "It can be done. We planned the pick-ups and the first people went to the back to sit and so on, nobody has to pass anybody.

"Everybody had to wear a mask, we have hand sanitisers, we have social distancing.

"We had some positive feedback, it can work. It's not ideal but we've got to roll with it."

He continued: "We've got to get the confidence back from the public.

"A lot of our passengers are elderly and they are a bit more cautious. That's what we rely on.

"I'm trying to be upbeat and positive. I'm frustrated that there's been no talking about what we are up against."