Cheltenham recycling company Printwaste has called for action after it emerged up to 234,000 tonnes of office equipment is incorrectly disposed of by UK businesses each year. 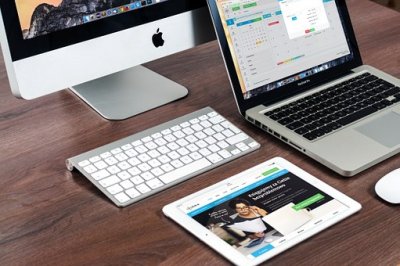 It has urged employers to think before throwing old laptops, mobile phones and other waste electrical and electronic equipment (WEEE) in the bin.

It said doing so not only damaged the environment but also meant  sensitive information could fall into the wrong hands.

The research, by environmental consultancy Eunomia, found businesses bought up to 484,000 tonnes of electricals, including phones, IT equipment and appliances such as dishwashers and washing machines in 2019.

This equates to almost 30 per cent of the 1.7 million tonnes of electricals sold in total that year.

If the waste had been recycled it could have saved 663,000 tonnes of CO2 emissions, according to Material Focus, the not-for-profit organisation funded by the WEEE compliance fee which commissioned the research. 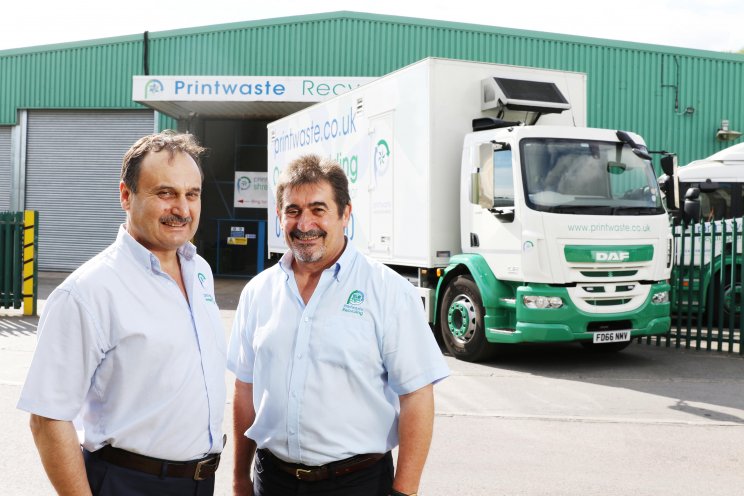 "E-waste is the UK's fastest growing waste stream, and all stakeholders within the lifecycle of these products must be held accountable to ensure this waste stream is recycled responsibly."

Businesses have a duty of care to dispose of all their waste materials including electricals "responsibly" under the Environmental Protection Act 1990 but more awareness is needed said Mr Robins.

His company specialises in recycling, confidential shredding, compliance and waste management, helping thousands of companies across the UK become a zero-to-landfill.

He pointed out that computer hard drives containing confidential data could end up in the wrong hands if disposed of incorrectly. This could have huge financial ramifications for a business, especially in light of the General Data Protection Regulations (GDPR).

He said: "Some organisations don't understand what they are doing is wrong or may not fully understand how to currently dispose of such materials, meaning collaborative working and knowledge sharing with their existing waste management provider should be encouraged.

"WEEE items that are classified as hazardous waste should be stored safely and treated separately. Where possible, items should be reused or recycled.

"By working together, all parties can benefit both the environment as well as boost UK economy by converting waste products into reusable raw materials."