Cheltenham film fans at the drive-in

Football fans will be replaced with film buffs as Cheltenham Town becomes the home of a drive-in cinema next month. 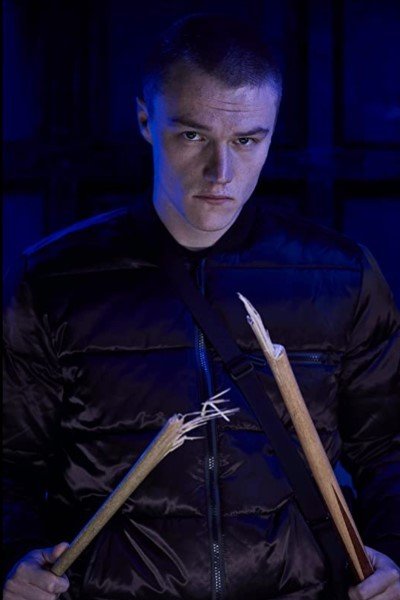 Cheltenham Borough Council's licensing sub-committee allowed the application for a series of films under a Temporary Event Notice, including independent snooker-based thriller Break on August 15-16.

Concerns raised by police over traffic management were addressed in the virtual meetings.

"Thanks to some very constructive engagement by the police, a way was found to resolve the concerns about traffic management.

"This is good news for the businesses organising the event and the people of Cheltenham who will be able to enjoy a socially distanced trip to the movies."

The silent screenings will see the sound, including PA announcements, broadcast via an FM channel to people's car radios.

Break Films producer Terri Dwyer, a former Hollyoaks actor, said: '"Break Films would like to thank the Cheltenham licensing committee and the police for allowing Break Films to have a voice.

"It was refreshing and inspiring to see all departments working together to make the Cheltenham drive-in happen.''

Inspector Rich Smith from the Cheltenham Neighbourhood Policing Team said: "My team were pleased to be able to use our extensive experience of the location and its potential challenges to the local community to support the applicant in revising their proposal of the drive-in movie site at Cheltenham Town FC."