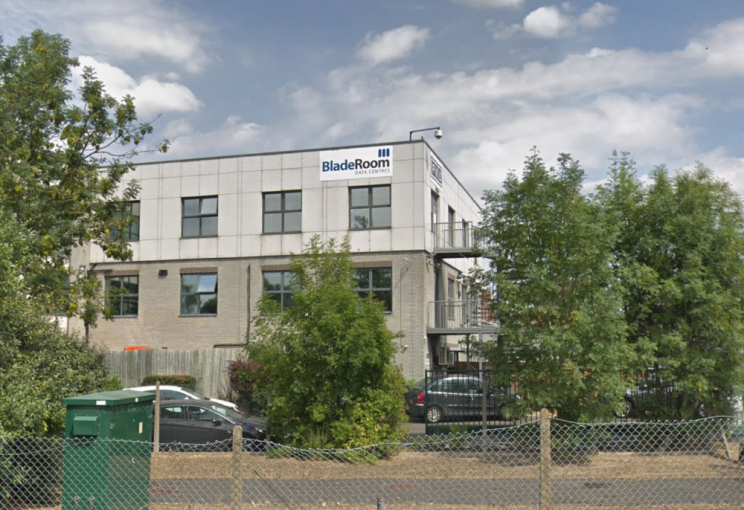 Cheltenham based, BladeRoom Group designs and engineers modular data centres, which have been installed in four continents.

With a growth of 43.09 per cent, the business scooped 98th in the list, following Stewart Golf in 90th position. 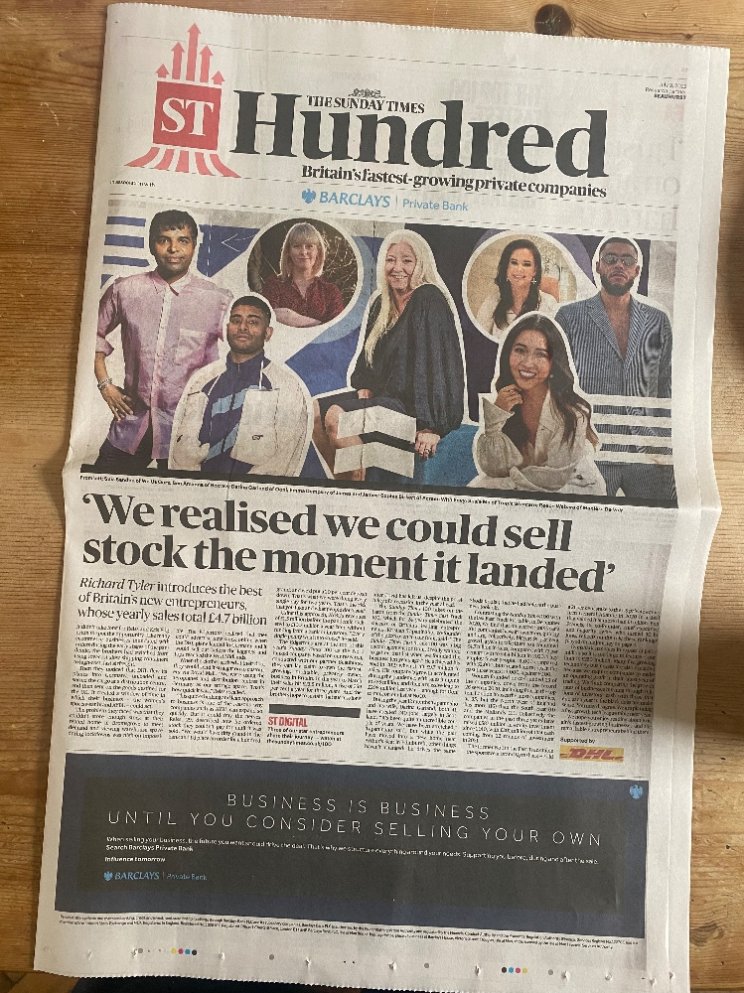