Appetite for growth remains strong at home of the Garbage Guzzler

A business used to helping feed Olympic athletes has revealed some of the secrets it hopes will help fuel its own ongoing success. 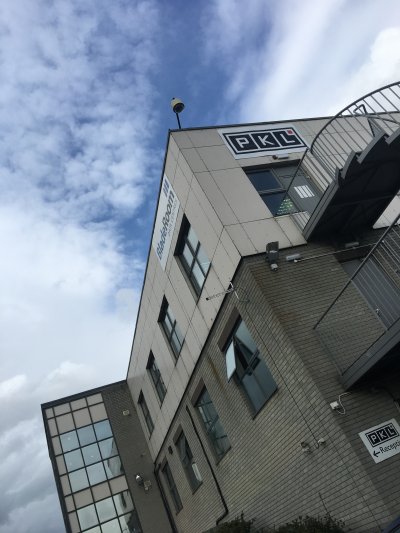 If gold medals were handed out to suppliers of mobile kitchens to the Olympic Games doubtless Gloucestershire-based provider PKL would be top of the podium.

Contractual small print prohibits the Bishop's Cleeve business shouting about its triumphs as a regular provider to the world-famous sporting event, but that is also only a small part of its business.

Its latest set of annual accounts show new developments include a whole new division, and a brand new product called the Garbage Guzzler.

"PKL's recently launched U-Select division exhibited a good level of growth during the year, through the hire and sale of catering equipment to predominantly start-up and independent businesses," said the firm's annual report.

"The company continues to develop new applications for existing products and undertakes appropriate research regarding the introduction of new complimentary products and services.

"While the development of core business sectors remains a key share of focus, the company seeks continued growth in its U-Select division, as well as establishing a share of the market for the disposal of food waster, through the recently launched Garbage Guzzler."

Directors at the business, which saw staff members rise from 96 to 100, said they were "confident the company will continue to trade well".

Two of those new staff are in sales and marketing and one in production.