Cheltenham Borough Council leader Steve Jordan will throw his emphatic support behind the permanent closure of Boots Corner when the decision is made on whether to close it for good.

The controversial traffic plan that saw Clarence Street closed off to anything other than buses and taxis has been in operation since last July.

The original 18-month trial scheme designed to promote what both Cheltenham Borough and Gloucestershire County Councils call 'modal shift', is set to end in December.

The final decision on the scheme lies with the County Council, but ahead of the Borough

making a formal decision of their own at their November cabinet meeting, Councillor Jordan has had his say.

Speaking exclusively to Punchline, he said: "My personal view is that it is working well. Clearly there are strong views both for and against but generally speaking, it's a sensible thing. 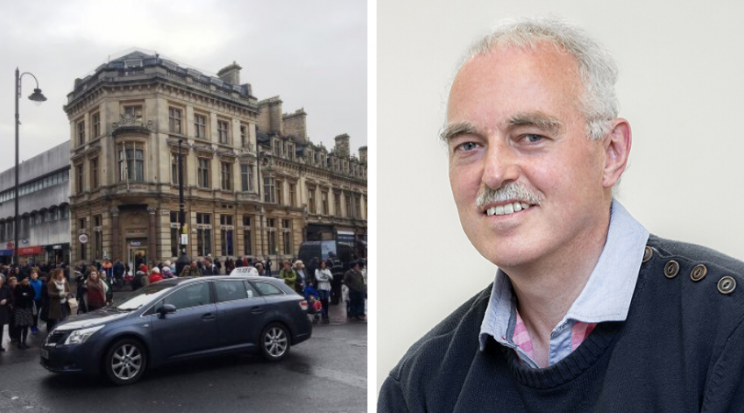 "We have a climate emergency and we are encouraging modal shift to stop people from driving everywhere and to look at other forms of transport.

Modal shift has become a buzz phrase since the scheme was first implemented - it's shorthand for encouraging people out of cars, and on to their feet, bikes or buses.

Councillor Jordan, who is also the leader of the Liberal Democrat group in the council, said that while the modal shift is working, there are other notable benefits to the scheme.

"We are seeing 250,000 extra bus journeys in Cheltenham each year, so that is working," he said.

"Economically it has benefits too. It has also stopped the High Street from being cut in half as before. The information we are getting from The Brewery is that footfall is up. 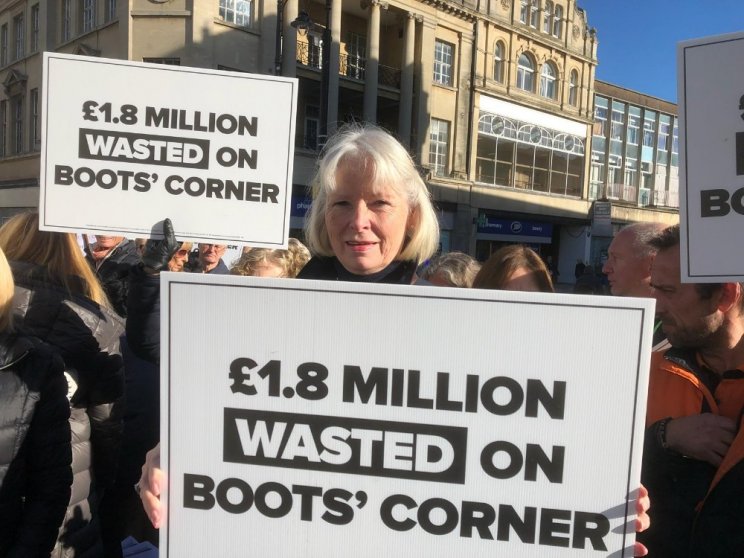 "There have been lots of urban myths, like we were only doing it for The Brewery or for John Lewis - they were supportive of it, but we were never doing it for them.

"There has been quite a lot of 'nonsense' about why it was happening.

"When John Lewis were thinking of coming here, we had an initial meeting and we did present them all our plans to them.

"We didn't change the plan for them, the only thing we did was to bring it forward by three weeks, so they could get access quicker for when they were fitting out.

"It was similar with the Brewery, they were thinking about phase two already, but when we told them of the plans they were supportive. There was never a contractual plan." 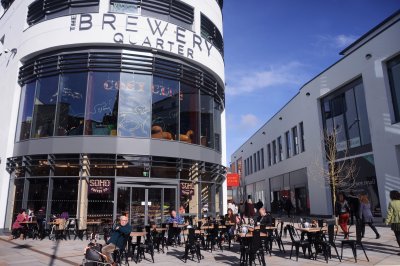 While Mr Jordan's view is almost certainly shared by the Liberal Democrat controlling group in the council chamber, the cabinet will have to formally approve a recommendation.

That will then go towards a planned meeting of the County Council's Traffic Regulation Audit Committee for a final decision to be made on December 11.

"We've been requested by the County Council to formalise our view and that will go to the Council Cabinet meeting on November 5," Cllr Jordan added.

"I suspect that we will approve the move, but we will clearly demonstrate our case for why that should be the case with the relevant evidence and paperwork.

"The end point is 20th of December which is when the current 18 month trial ends. If nothing is agreed by then the whole thing lapses and goes back to how it was.

"The decision will need to be made by then."

What do you think about the Boots Corner closure? Is it a good idea, or sheer lunacy? contact us at mark@moosemarketingandpr.co.uk  to let us know your thoughts.