The managing director of environmental services contractor Ubico has been appointed as the new chief executive Cheltenham Borough Council.

Gareth Edmundson will take up the post later in the year following the previous head of paid service Pat Pratley retiring from her £116,000 per year job last month.

The appointment of Mr Edmundson was unanimously approved by councillors at a full council meeting on Monday. 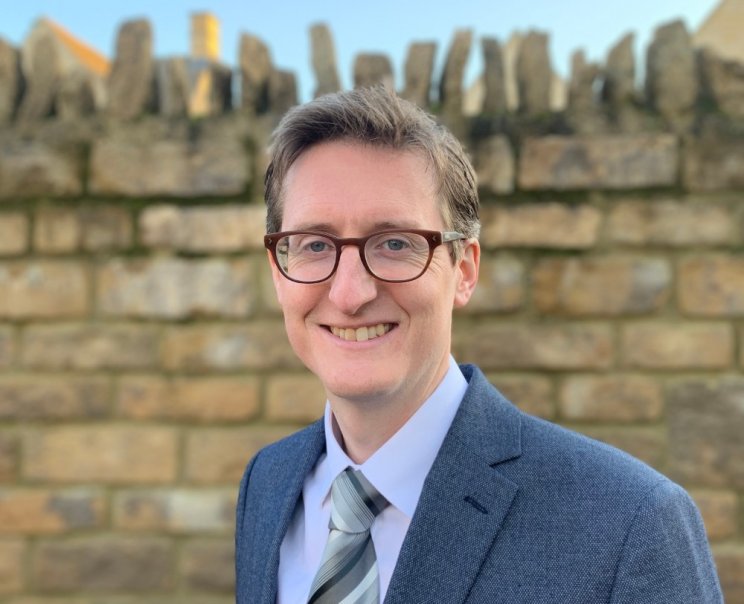 He has been in the top position at Ubico for the past two-and-a-half years, leading a change in the business that resulted in it gaining the international standard for health and safety.

Ubico also achieved a national award for the delivery of environmental services and is on course to deliver further growth and commercial success.

Mr Edmundson arrives with experience gained from working at two local authorities in London, holding senior positions in Lambeth and the Royal Borough of Greenwich.

Speaking about his appointment he said: "Cheltenham is a unique destination that is internationally recognised for its thriving spaces and places.

"I am delighted to have been offered the role of chief executive and I am looking forward to joining an ambitious and award-winning authority.

"On a personal note, I'd like to thank and congratulate former chief executive Pat Pratley on her achievements and I hope to build on her success.

"I am eager to meet with councillors, colleagues and partners and get started on key projects that will help to deliver growth and jobs, improve our environment and make sure no child is left behind."

The council's leader, Councillor Steve Jordan said: ''We are delighted to welcome Gareth to his new role.

"He has a proven track record in leading at a senior level and understands the opportunities and challenges of local government.

"The delivery of our Cyber Park ambitions are a top priority for Gareth, maximising opportunities for local businesses, job creation, infrastructure links and commercial opportunities while tackling climate change.

"He has extensive experience of working with members and partners and has a clear commitment towards collaboration and transparency.

"He is also dedicated to his internal work with staff, which is important at a time when we are going through extensive organisational change.

"I have no doubt that Gareth's appointment will be an incredibly positive step forward for the council and the communities that we serve.''

The recommendation to council came from the council's appointments sub-committee, made up of five members and the leader, as a non-voting member.

Councillor Rowena Hay, chair of appointments and remuneration committee added: ''We had an outstanding field of candidates and followed a rigorous recruitment process.

"We are confident that Gareth will provide excellent leadership for Cheltenham Borough Council.''

Mr Edmundson is expected to join the council early in 2020 The appointment follows the recent retirement of former chief executive and head of paid service, Pat Pratley.