Cheltenham Borough Council is hunting for a new Chief Executive after it was announced that Pat Pratley is retiring from her £116,000 per year role.

Mrs Pratley will leave her post with the borough on September 30, ending a 39-year career in local government that started with a clerical assistant role in King's Lynn in 1980.

She joined Cheltenham Borough Council in October 2006 as strategic director for corporate services and became deputy chief executive in 2014 before taking the top role in August 2017. 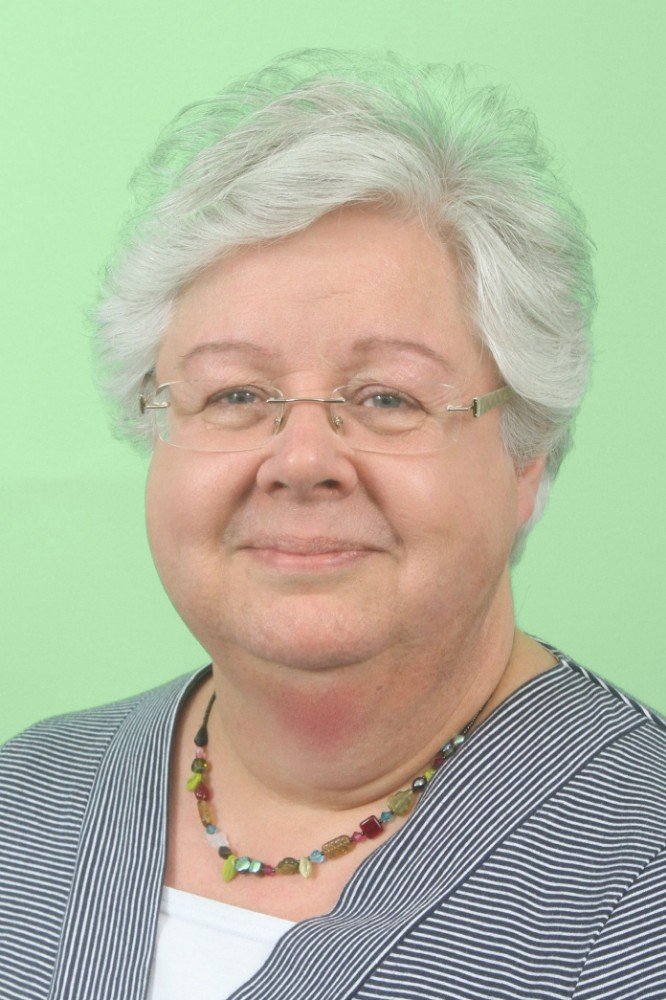 According to the council's last statement of accounts for the 2018/19 financial year, Mrs Pratley received total remuneration of £116,977 before pension contributions.

That figure includes a base salary of £111,180 and £5,400 for being the returning officer in relation to elections carried out during the year.

The council's appointments and remuneration committee will now begin the process of finding a new chief executive, with the appointment set to be confirmed by October.

Mrs Pratley said: "I feel truly honoured to have served Cheltenham's residents and businesses in my role as chief executive of the council.

"There is now a strong executive leadership team in place that is well equipped to support the council's priorities going forward including the drive to become financially sustainable, promoting inclusive growth and modernising how services are delivered to residents, businesses and visitors.

"I was particularly pleased that an independent peer review carried out last year confirmed that the council is performing at a high level with great ambition.

"The review also recognised that senior leadership is well respected both inside and outside the authority and that we are held in high regard and seen as being ambitious for the town.

"I am very proud of the team of people who work for CBC and who through their dedication and commitment, do their utmost to make Cheltenham the best place that it can be."

Councillor Steve Jordan, leader of the council said: "Pat has been an exceptional public servant during her time at the council.

"I have always been impressed by her total commitment to the role of chief executive, to the staff and members of the council and to serving the whole town.

''In the next few weeks the appointments and remuneration committee will meet to begin the process of recruiting Pat's replacement, to continue her great work and to continue to deliver our priorities. We hope that we will be able to appoint Pat's successor in October 2019.

"It goes without saying that I wish her and her husband Paul all the very best for their retirement."