Firm spends £15million ahead of move into the USA

The firm that are based in landmark offices at Cheltenham's Brewery complex have announced the purchase of three High Street brands. 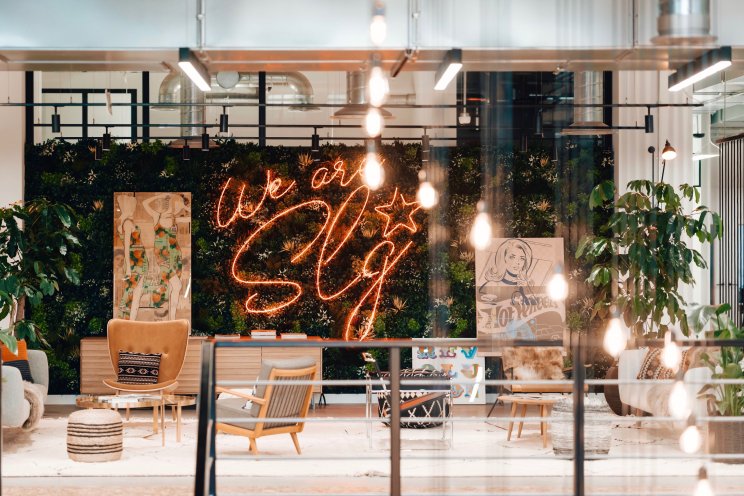 Incorporated in 1985, SLG have evolved from a contract manufacturer to a brand innovator and global brand builder.

They have ambitious plans to crack the American market from 2020 with the latest acquisitions made with that move in mind.

In recent years, SLG have fashioned a unique position in the market from their studios, research and development and brand development HQ in Cheltenham.

The company received a £10million investment from the Business Growth Fund in 2015 to support new product development and brand incubation.

BGF invested a further £10million last year to accelerate SLG's US expansion plans and CEO Miles Dunkley said the triple acquisition will allow the firm to do just that. 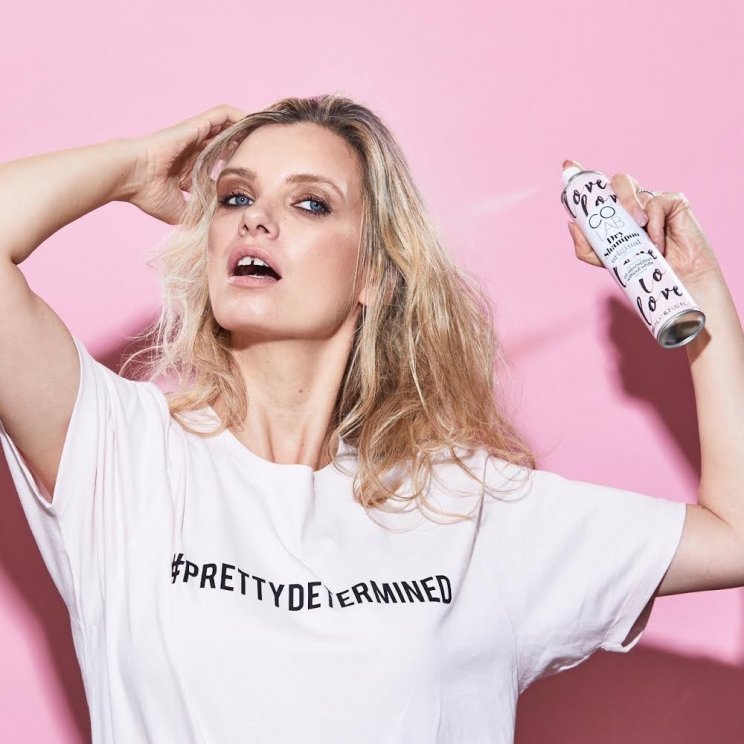 He said: "We are focussed on continuous brand innovation and global growth whilst looking to take greater ownership and control of the brands that we create, operate and build.

"Both COLAB and Johnny's Chop Shop have been acquired to fulfil these goals.

"This approach is paralleled with seeking out strategically compatible acquisition targets such as Amie Skincare where we perceive vast untapped commercial potential and clear market trend relevance."

Amie Skincare is an award-winning British brand founded in 2008 and offers 'naturally kind' products to teens and people in their 20s, the products contain 95 per cent natural ingredients.

Amie has retailed in the UK market since its launch in 2008 and is currently listed in Waitrose together with other territories around the world. It also has a busy direct to consumer website.

"We are particularly attracted to Amie's 'natural' brand DNA and its authentic backstory of being created by a mother for her daughter." 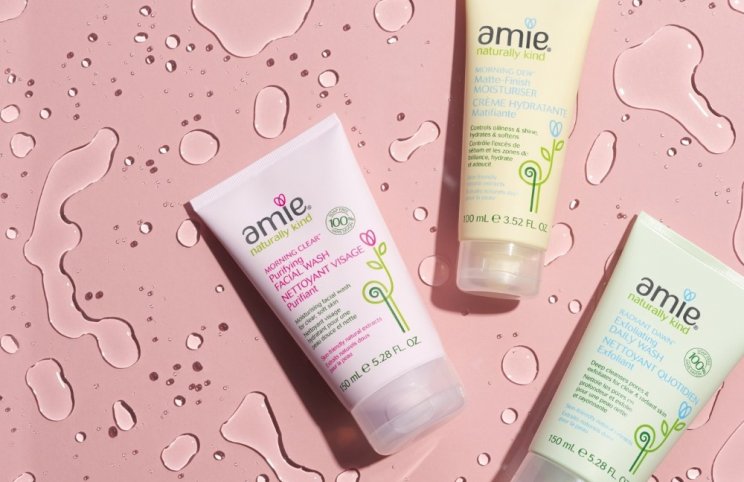 The recent acquisitions come at a time when SLG Brands is exploiting the opportunity that exists in the USA, where the company is gaining rapid traction with leading retailers.

So far, SLG has secured in excess of 10,000 new retail distribution points from January 2020 in household names like Target, Walgreens, CVS and Walmart.

Johnny's Chop Shop already has links to the US with listings in Walmart, CVS and Walgreens as well as in Boots stores in the UK.

The brand is named after a barbershop chain that operates in London and New York and is now located in 15 countries across the world. 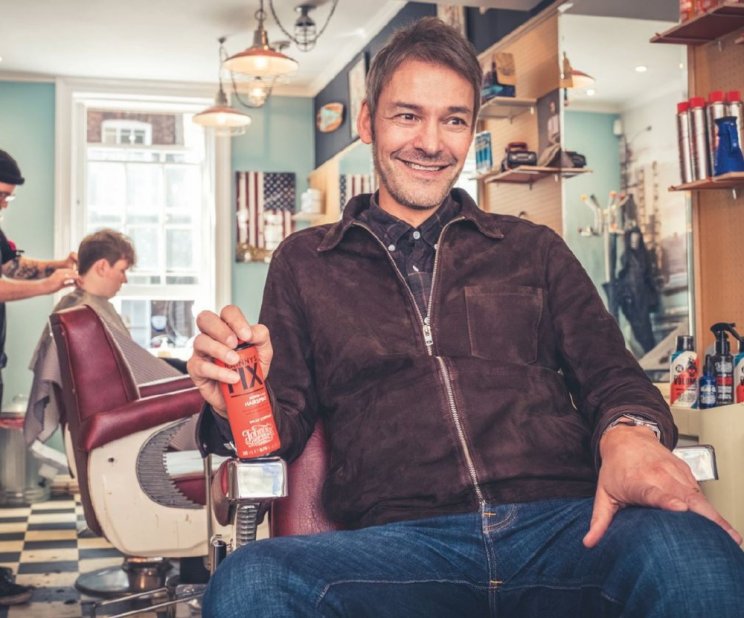 COLAB Dry Shampoo was launched in 2014 and is distributed in masstige retail in 30 countries and across 15,000 shops.

Lucy Beresford added: "SLG is the co-creator of both COLAB and Johnny's Chop Shop and under our management, both brands have experienced significant growth in recent years.

"We are poised to scale substantially in the years ahead and this is especially so in the USA where we will be distributed in over 10,000 doors by the turn of the year.

"It was the right time to acquire them into the SLG portfolio and continue the growth journey with full ownership."

SLG boss Miles Dunkley is Gloucestershire born and bred, a former pupil at the King's School and office junior at The Citizen newspaper.

He has led the transformation of the SLG brand that was originally devised by his father Graham, who made the products himself.

Son Miles transformed the brand to the extent that they recently moved into showpiece new offices in Cheltenham earlier this year.

Complete with a skateboard 'freeway' and designer Brazilian hammocks, the offices are on the first floor of the Brewery complex in the heart of Cheltenham.

Prior to the move, SLG's 120 staff were split between offices in Cheltenham and Gloucester.

Miles Dunkley was recently named as one of Punchline's 50 Leading Entrepreneurs in Gloucestershire.