A law firm from Gloucestershire has revealed its part in a reverse takeover which involved raising £4.5 million on the alternative investment market (AIM).

The firm acted, not for the first time, for Open Orphan plc (formerly Venn Life Sciences Holdings plc) in connection with its acquisition of Open Orphan DAC, and a related placing of shares.

The consideration for the acquisition of Open Orphan DAC, an Irish rare disease and orphan drug focussed pharmaceuticals services company, was approximately £5.7 million and was satisfied by the issue of new shares in Open Orphan plc. 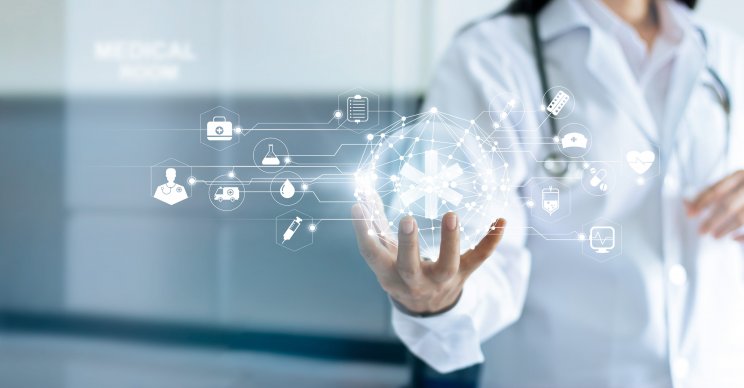 Cheltenham headquartered BPE Solicitors' corporate team has acted for the company on a number of transactions in the past. This recent deal was led by senior associate, Louise Grzasko with assistance from Kathryn King.

Ms Grzasko said: "We are always delighted to help new and existing clients with their fundraising and growth plans.

"This recent fundraising by Open Orphan will support the company's business plan and provide consideration for future acquisitions. We look forward to continuing to support them with their future endeavours."

Cathal Friel, chief executive officer of Open Orphan, said: "We are excited by the enlarged group's growth potential as we seek to build a full-service, Europe wide, consultancy offering services to the fast-growing orphan drug market.

"I am grateful to know I will have the support of the BPE team as we execute our expansion strategy. They have been extremely professional throughout this transaction and I have been impressed by their dedication and the high quality of their advice."