A supermarket worker from Cheltenham created quite a buzz when he took to the barber's chair recently in aid of Sue Ryder Leckhampton Court Hospice. 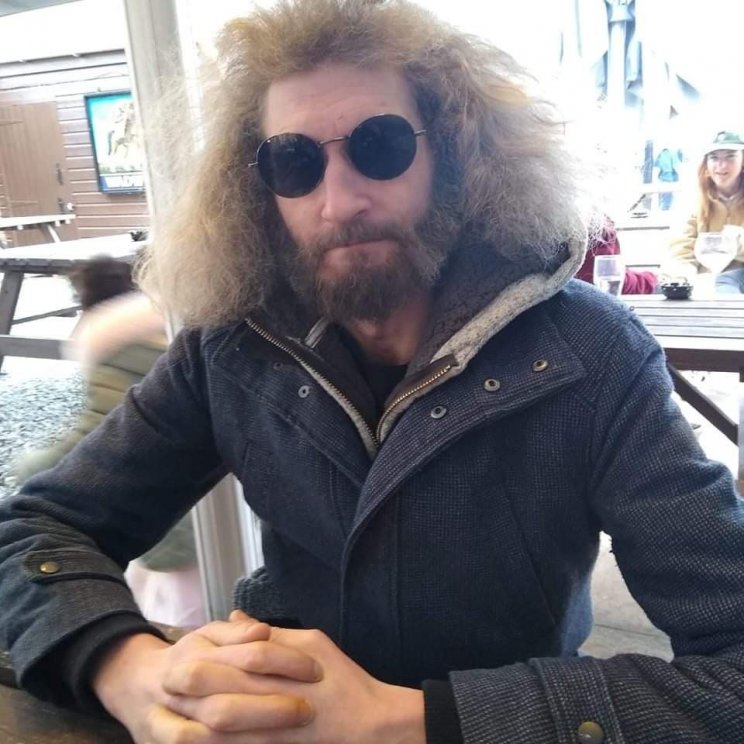 Aran Sweetman, who has worked at Asda on Hatherley Lane in Cheltenham for ten years, was well-known for his long hair and a big beard, so when he decided to have his head shaved to raise funds for his local hospice, he attracted quite an audience.

The great shave, which was carried out by Lucy from Ho & Co Hairdressing in Gloucester who donated her time and services for the cause, took place on Saturday, April 30, outside the Cheltenham Asda store.

"I didn't expect the turn out to be as big as it was! I had my family, Asda staff and management and colleagues turn up who are on maternity leave. My uncle even came to support from Birmingham," Aran said.

"I was so nervous - some people thought I might scarper - but as they were cutting my hair I was buzzing and that was not just the buzz from the clippers! I really tried to talk to everyone there while it was happening. When I got home, I cried because of the incredible turn out and support." he added. 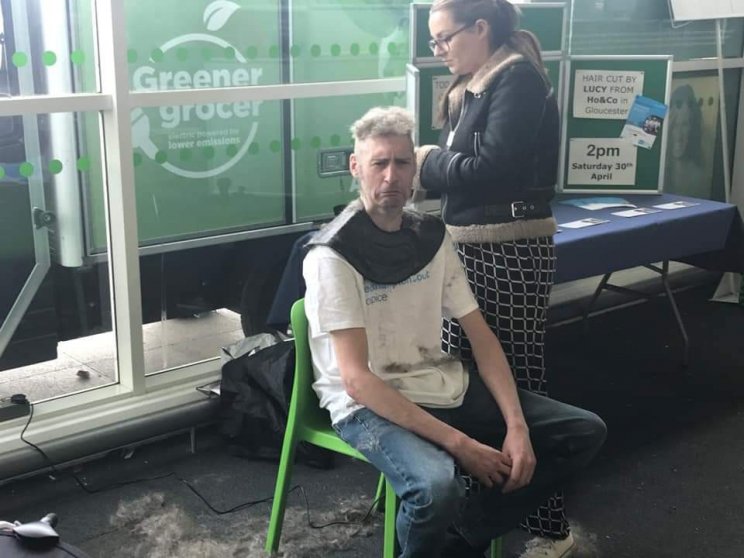 The 36-year-old wanted to raise money for the Sue Ryder hospice after he lost his nan to cancer. "At the funeral they said that they would be making a donation to Sue Ryder. I wanted to do something too so I shared a post on Facebook about shaving my head and it all snowballed from there.

"It was a really touching moment for me when I spoke to my grandad about what I was doing and he said 'your grandmother would be so proud of you'."

When asked what it was like to have his hair shaved Aran said: "It's like a breath of fresh air - I am getting used to it! But my housemate walked past me in town after I had it done. 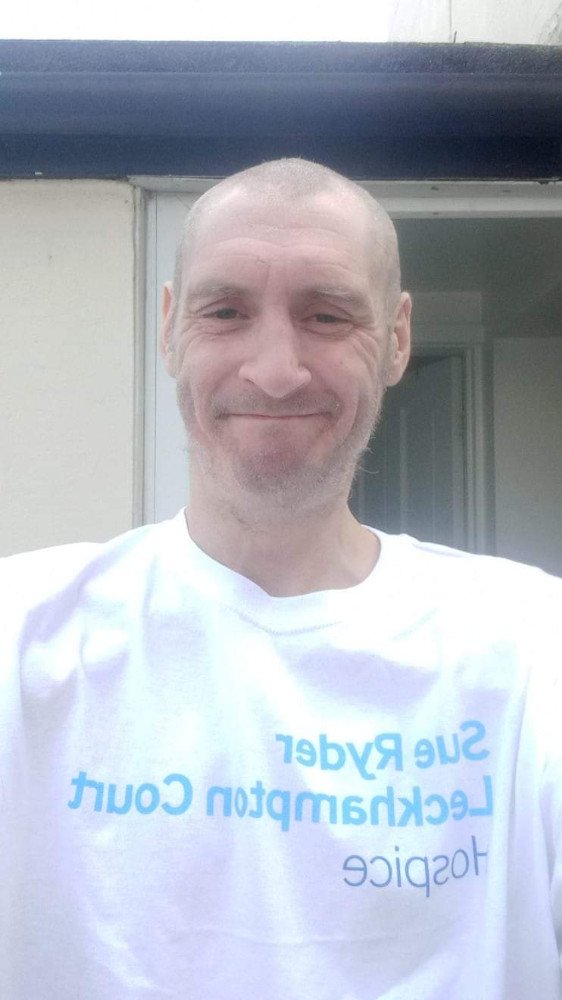 "I decided to go for a grade one all over as no-one goes for a charity hair shave and says can I have a grade four and five on the back and expect people to donate. My mum bought me a beanie for when I work in the chilled section at Asda, but I've not worn it until now - my hair used to stretch my beanies before!"

Aran has raised £300 to-date including £150 on the day which included a donation from his own local barber and £150 match funded by Asda - but he hopes it won't stop there. "When I speak to people about the charity many have known loved ones who have been cared for by Sue Ryder Leckhampton Court Hospice and they all say how they treat you is above and beyond - so dedicated.

"I want to thank everyone who has supported me including my family and friends and the entire night team at Asda - it means so much! I would also like to thank professional hairdresser, Lucy, and also Dawn Webb the Asda community champion who organised it all - she is definitely a champ!"

There is still time to support Aran and help raise more vital funds for Sue Ryder Leckhampton Court Hospice by popping into Asda Cheltenham on Hatherley Lane to make a donation.