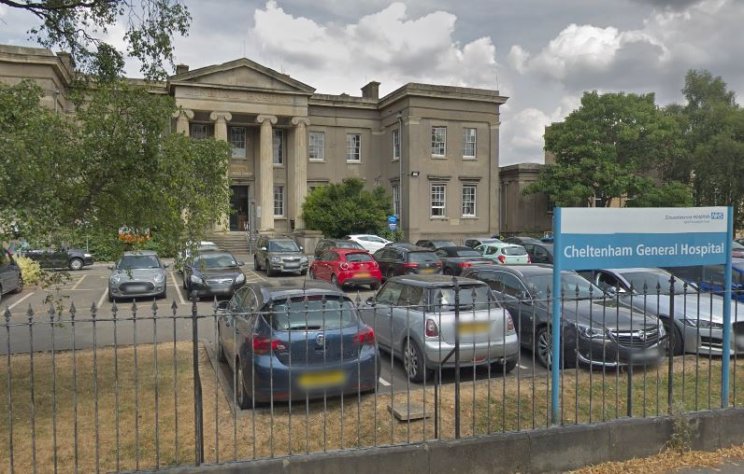 Tewkesbury's minor injury and illness unit will reopen next month while the Aveta Birth Centre, which was converted to a temporary surgical ward during the third wave of the pandemic, will reopen next week.

The changes are part of plans for a three-month extension to a range of service change which were presented by the NHS to the county's health overview and scrutiny committee.

NHS Gloucestershire Clinical Commissioning Group clinical chair Dr Andy Seymour said: "The Covid-19 pandemic has presented huge challenges to the NHS and local hospitals and these temporary emergency changes have played a crucial part in supporting provision of vital health services during these unprecedented times and keeping patients as safe as possible.

"Despite the success of the vaccination programme in Gloucestershire and the start of what we hope is a pattern of reduced Covid-19 related hospital admissions, we are not out of the woods by any means and the NHS still faces significant pressure. 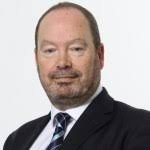 "We believe this three-month extension to a number of the temporary service changes is a pragmatic and proportionate step."

The plans will extend emergency general surgery moving from Cheltenham to Gloucestershire Royal Hospital and the town's emergency department operating as minor injury and illness unit from 8am-8pm for a further three months.

Professor Mark Pietroni, director of safety and medical Director at Gloucestershire Hospitals NHS Foundation Trust, said: "We know how well regarded the A&E service in Cheltenham is so this announcement will come as welcome news.

"While we all hope we have seen the back of the worst of the pandemic, we have to remain cautious particularly over the coming months.

"We know that the service changes which we implemented during the pandemic have reduced transmission among staff and patients as well as enabling us to provide planned care and cancer diagnosis and treatment, especially to those patients who are most vulnerable."

The plans will also see a further three-month extension to a series of temporary service changes:

The countywide plans also include: